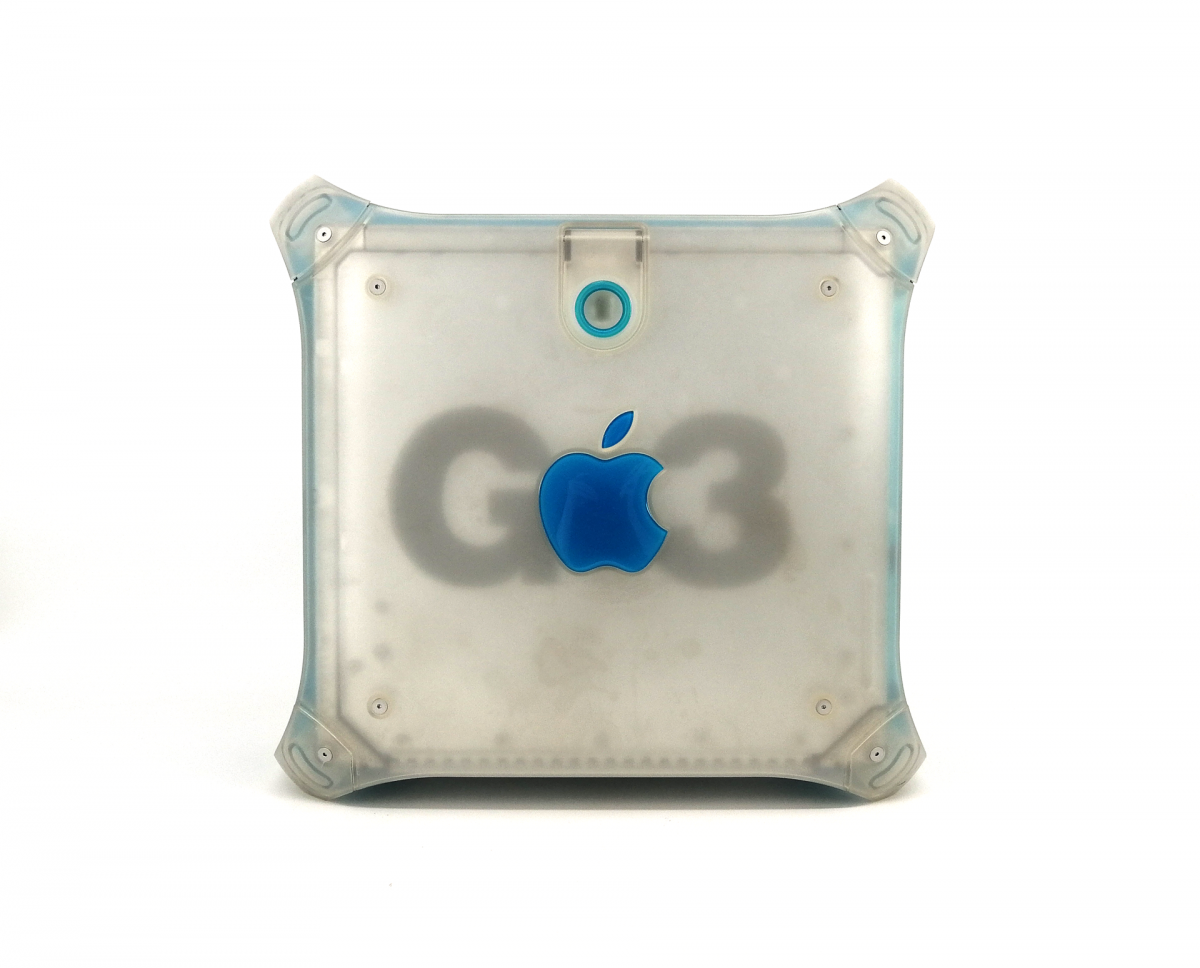 Though still based on the PowerPC G3 architecture, the Blue and White was a totally new design. It was the first new Power Macintosh model after the release of the iMac, and shared the iMac's blue-and-white color scheme.

The Power Macintosh G3 is named for its third-generation PowerPC chip, and introduced a fast and large Level 2 backside CPU cache, running at half processor speed. As a result, these machines benchmarked significantly faster than Intel PCs of similar CPU clock speed at launch. This in turn prompted Apple to create the "Snail" and "Toasted Bunnies" television commercials.
Magazine benchmarks showed the G3/266 CPU, outperforming the 350 MHz PowerPC 604ev chip in the Power Macintosh 9600 as well. 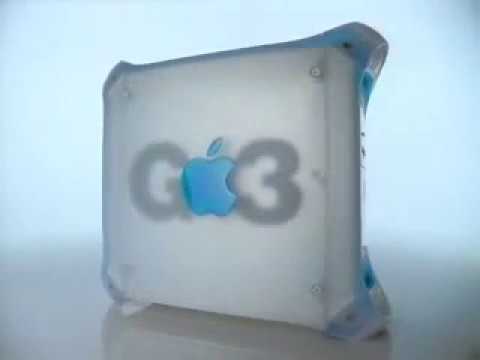 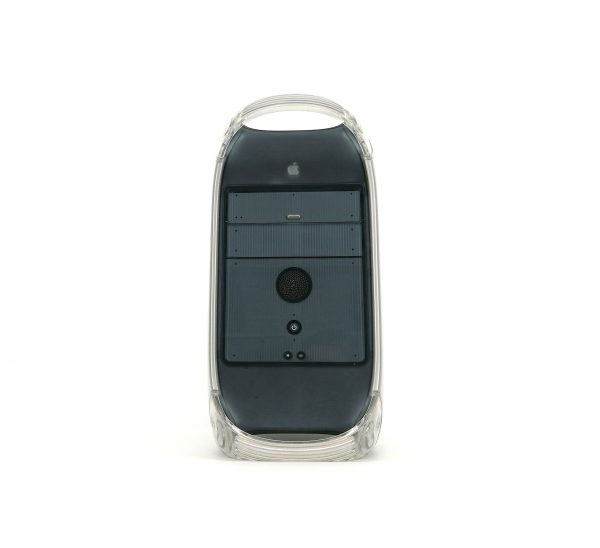 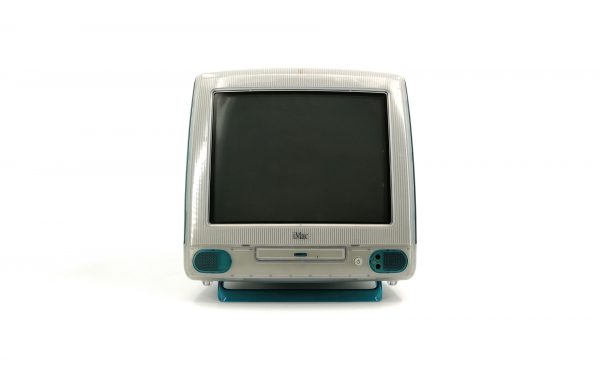