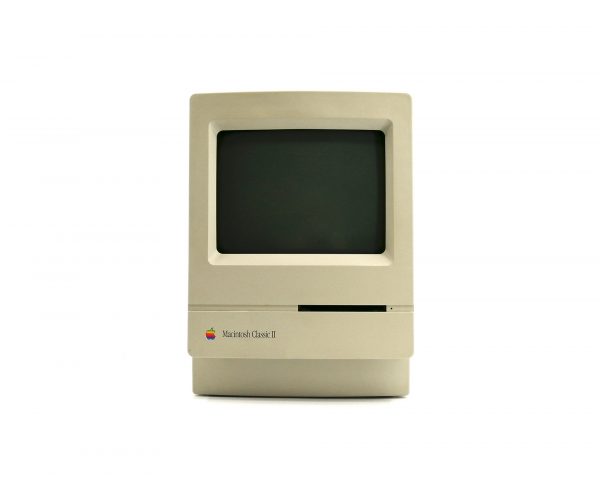 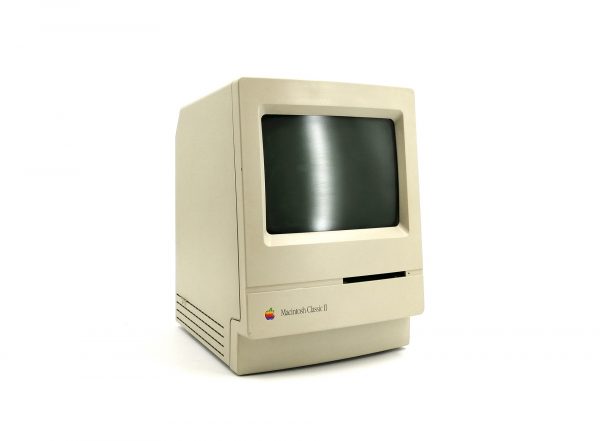 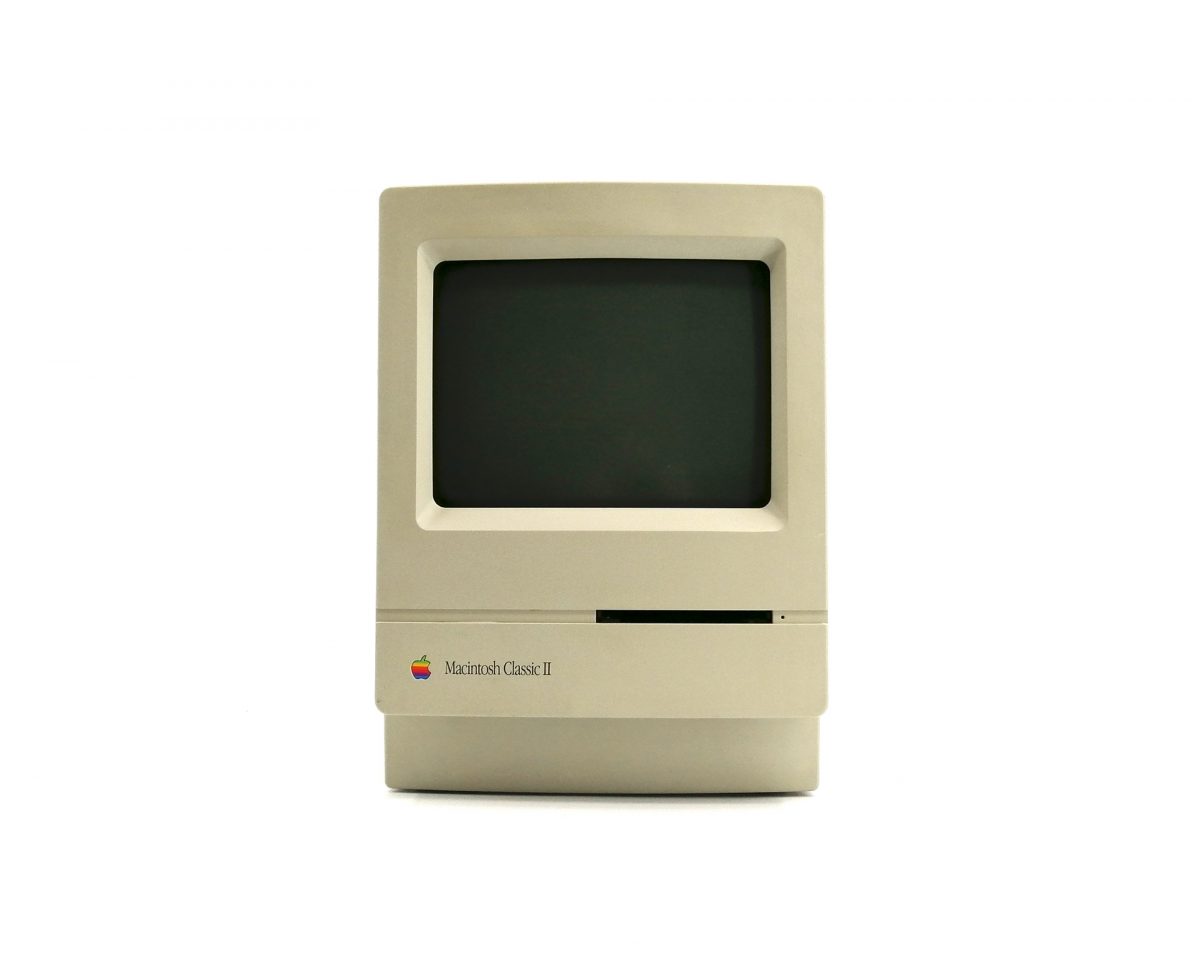 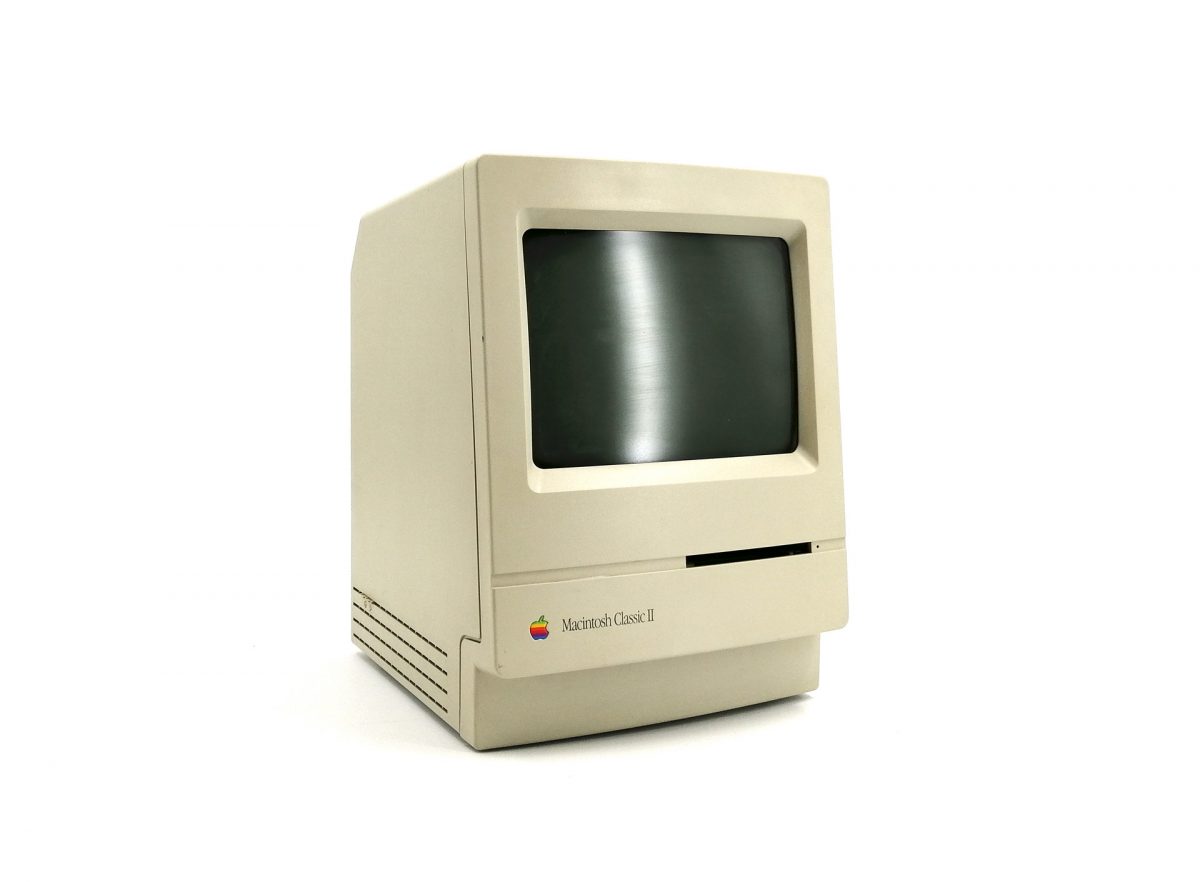 The use of custom ICs, identical to those used in the LC, enabled the Classic II to have a lower component count than older Macs. Unlike the LC and the SE/30 before it, the Classic II does not have an internal Processor Direct Slot, making it the second slotless desktop Macintosh because the Classic was the first.

The Classic II was one of the three machines Apple repackaged as a Macintosh Performa when the brand was introduced in September 1992. Called the "Performa 200", it was sold with the same specifications as the original Classic II, with the addition of a speaker grille on the left side for enhanced sound. A number of changes to the packaged software were included, such as the At Ease desktop alternative, which aimed to provide a simpler user interface than the standard Macintosh Finder. The exact software included tended to vary from one retailer to the next. It was initially offered at a retail price of about $1,250 USD. 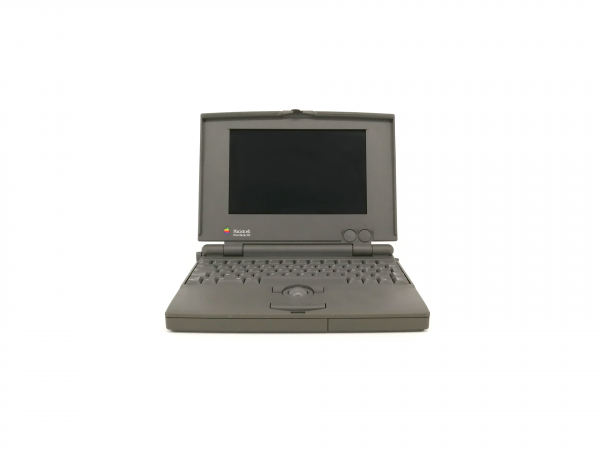 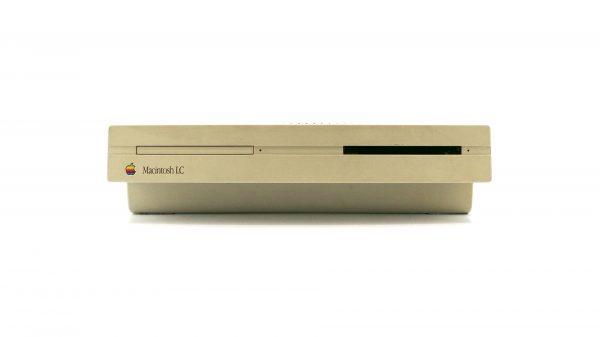