The PowerBook G4 is a series of notebook computers manufactured, marketed, and sold by Apple Computer, Inc. between 2001 and 2006 as part of its PowerBook line of notebooks.

The PowerBook G4 runs on the RISC-based PowerPC G4 processor, designed by the AIM (Apple/IBM/Motorola) development alliance and initially produced by Motorola. It was built later by Freescale, after Motorola spun off its semiconductor business under that name in 2004. The PowerBook G4 has two different designs: one enclosed in a titanium body with a translucent black keyboard and a 15-inch screen; and another in an aluminum body with an aluminum-colored keyboard, in 12-inch, 15-inch, and 17-inch sizes.

The PowerBook G4 is the last generation of the PowerBook series, and was succeeded by the Intel-powered MacBook Pro line in the first half of 2006. The latest version of OS X that any PowerBook G4 can run is Mac OS X Leopard, released in 2007. When Apple switched to Intel x86 processors in 2006, the PowerBook G4's form and aluminum chassis were retained for the MacBook Pro.

Set up.
This computer is adopted by: 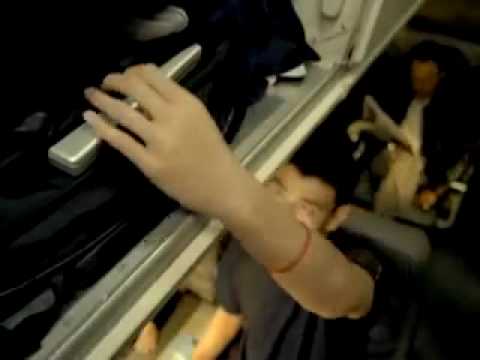 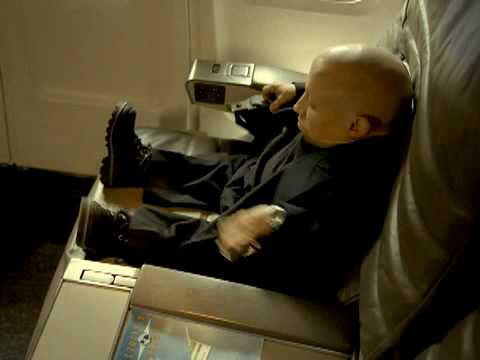