The Macintosh plus was released from January 1986 to October 1990. It is the second update of the original Macintosh 128K. 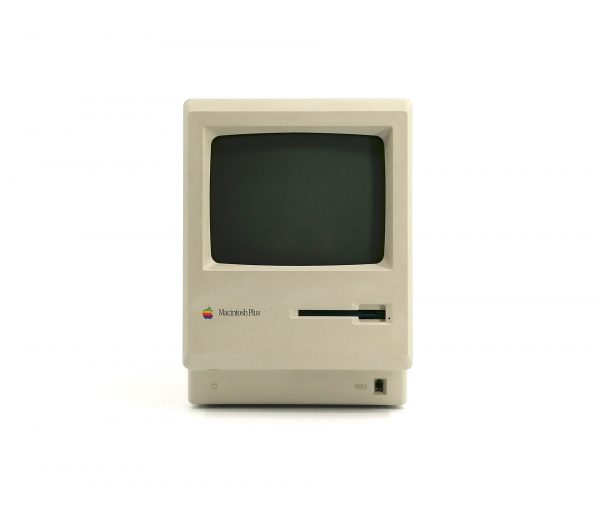 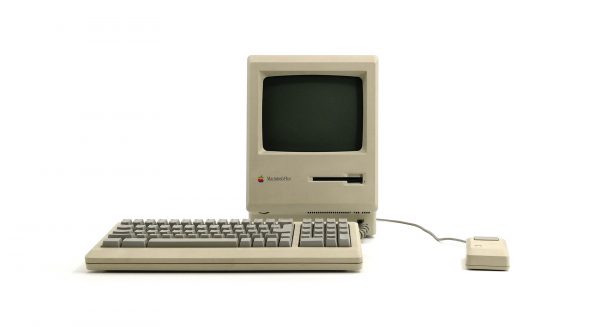 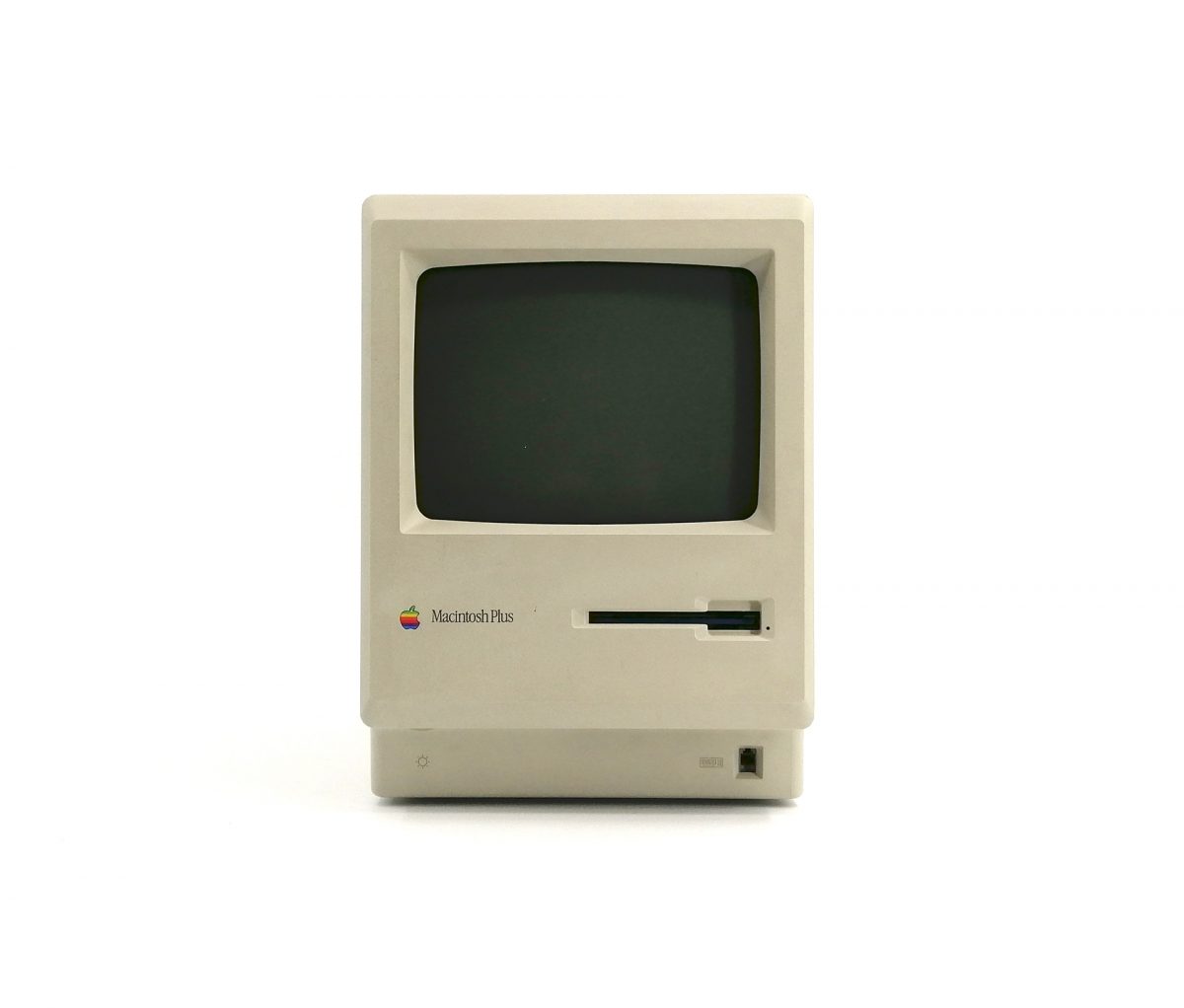 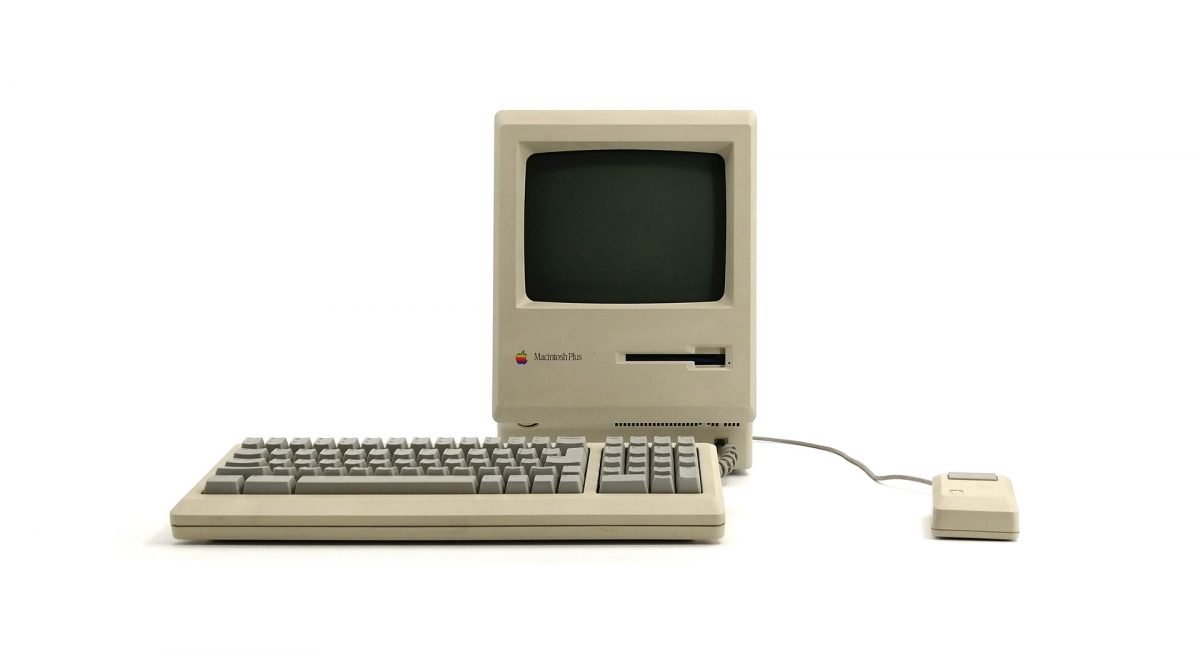 The device came standard with 1 MB RAM (expandable to 4 MB) and has an SCSI interface, thus it is possible to connect multiple external storage devices. It also originally shipped with Macintosh System 3.0, but can run all versions of Mac OS up to and including System 7.5.5. The Macintosh Plus is the oldest Macintosh that can run System 7.

The Macintosh Plus has an 8 MHz Motorola 68000 processor and is Apple's first computer to use SIMM memory modules, instead of fixed DRAM chips on the motherboard.

It also featured a double-sided 3.5-inch floppy drive, with support for 800kB floppy disks. The Macintosh Plus thus doubled the storage capacity of the diskettes compared to its predecessors. Because the Macintosh floppy drive used a variable speed, it is not compatible with the PC floppy drives of the time.

Furthermore, this is also the first Macintosh computer with an SCSI interface, making it possible to use multiple external storage devices such as hard drives, CD-ROM readers and tape drives. After the introduction of the Macintosh SE and Macintosh II in 1987, the Macintosh Plus remained in production as a cheaper alternative until the Macintosh Classic took over in 1990. As a result, the Macintosh Plus is still the longest-selling Macintosh. 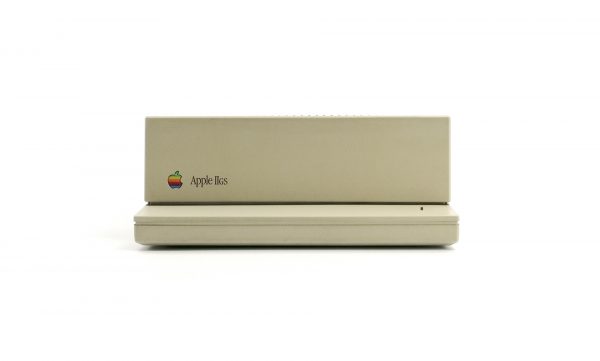 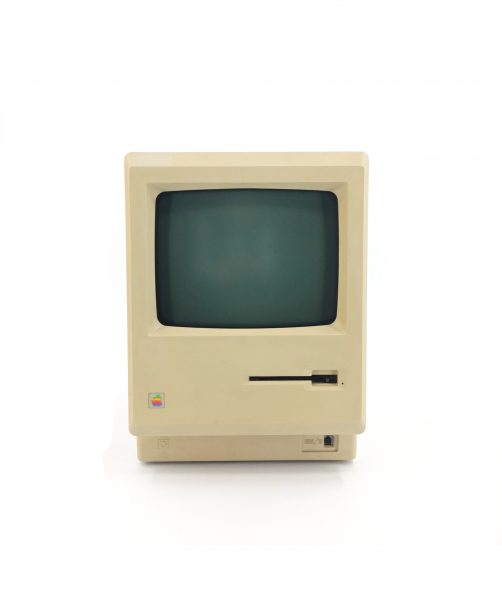