The first computer with a Graphical User Interface (and mouse) which was available for bigger audience. 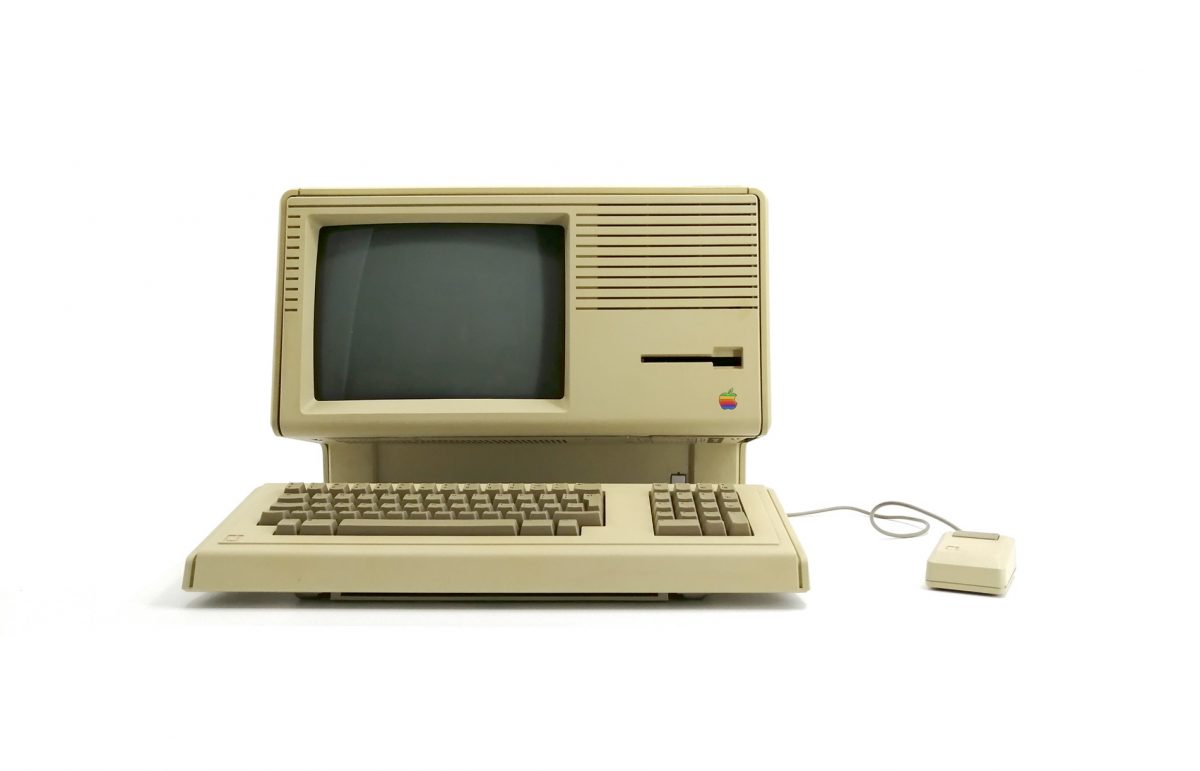 Started in 1978 as a business computer. Steve Jobs visited Xerox PARC in 1979 and saw the first use of a GUI and the use of a mouse to give commands to a computer. This concept was taken to the Lisa.

Despite Steve Jobs denying it at first, Lisa is the name of his daughter who was born in 1978.

For it’s time, the machine was very expensive. This was mainly caused by the 1MB of memory which costs $2500 by itself. Despite this, it was released in 1983 after spending $50 million in development.

But the machine was unreliable (especially the ‘twiggy’ drives) and Apple practically gave away upgrade to make it a Lisa 2.

Steve Jobs was pulled from the project in 1982 to start on a new project called the Macintosh. Steve immediately saw his chance and made the Macintosh the cheap Lisa. The last Lisa was also changed to Macintosh XL. 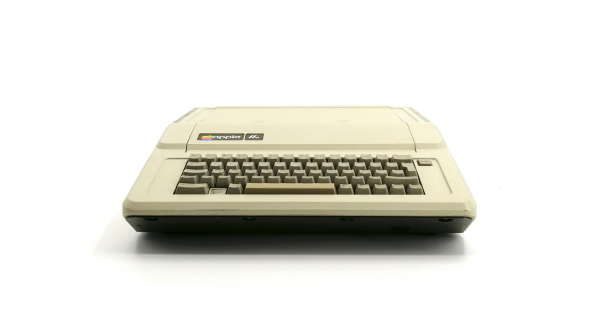