The iMac G5 was the third generation iMac, a desktop computer from the American computer company Apple.

The designation G5 refers to the computer's processor, the 64-bit PowerPC G5 processor. The iMac G5 is the last generation of iMac to use PowerPC processors.

The iMac G5, like its predecessors, was designed by Apple Industrial Design Group led by Jonathan Ive. The design of the iMac G5 was a logical continuation of the revolutionary iMac Flat Panel. They returned to the all-in-one principle and made it more compact. They did this by putting the computer behind the screen. 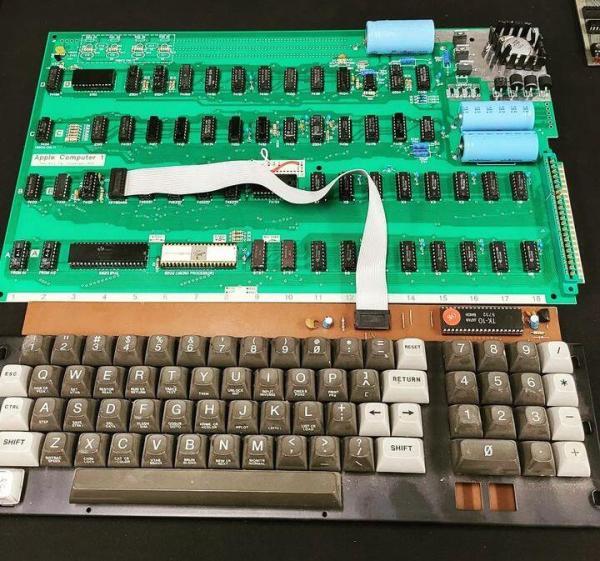