Apple II Plus is a computer from the Pre-Macintosh family of Apple Computers. This model is an updated version of the Apple II.

The 2nd computer in the Apple II series and the 3rd computer from Apple.

There are only a few differences between the original Apple II and the Apple II plus. It is the only computer with a "repeat" button (REPT). Later Apple computers could hold a key, and then it would be repeated.

The machine will also immediately search for a floppy disk at startup, something an Apple II does not.

Just after the release of the Apple II +, Microsoft released a hardware expansion that included a Z80 processor allowing the Apple II+ to run CP/M.

The Apple II and Apple II+ were never released in Europe. Clones from ITT were used for the European market. However, Apple quickly decided to release the Apple II europlus in Europe anyway. Killing off the ITT. 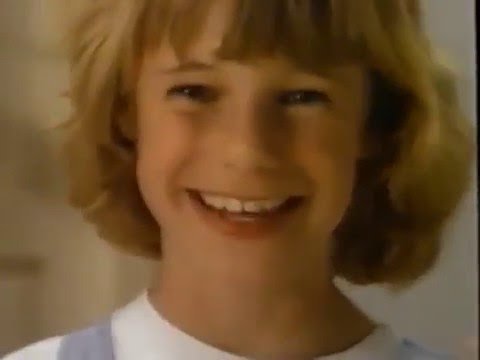