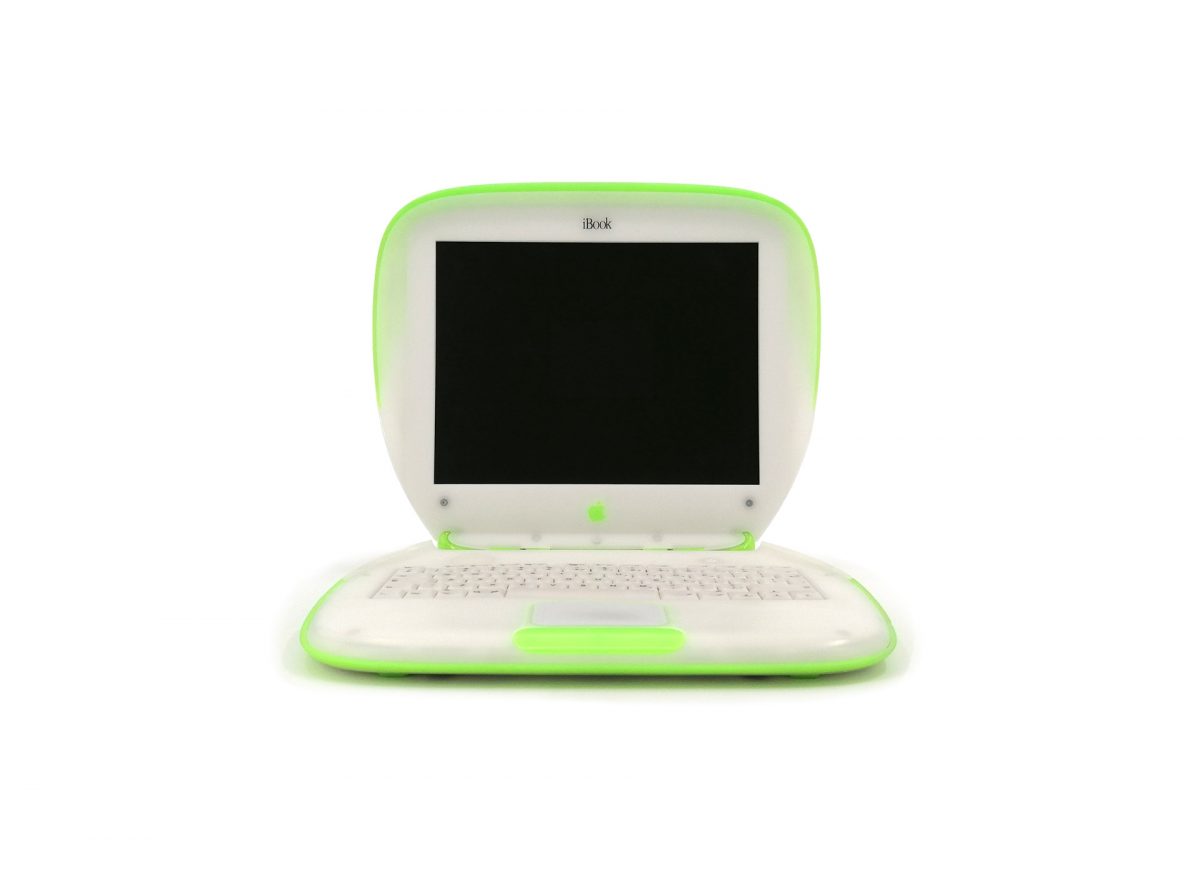 In the late 1990s, Apple was trimming its product line from the bewildering variety of intersecting Performa, Quadra, LC, Power Macintosh and PowerBook models to a simplified "four box" strategy: desktop and portable computers, each in both consumer and professional models. Three boxes of this strategy were already in place: The newly introduced iMac was the consumer desktop, the Blue and White G3 filled the professional desktop box, and the PowerBook line served as the professional portable line. This left only the consumer portable space empty, leading to much rumor on the Internet of potential designs and features. Putting an end to this speculation, on July 21, 1999, Steve Jobs unveiled the iBook G3 during the keynote presentation of Macworld Conference & Expo, New York City.

Like the iMac, the iBook G3 had a PowerPC G3 CPU, and no legacy Apple interfaces. USB, Ethernet, modem ports and an optical drive were standard. The ports were left uncovered along the left side, as a cover was thought to be fragile and unnecessary with the iBook's new interfaces, which lacked the exposed pins of earlier connectors. When the lid was closed, the hinge kept it firmly shut, so there was no need for a latch on the screen. The hinge included an integrated carrying handle. Additional power connectors on the bottom surface allowed multiple iBook G3s to be charged on a custom-made rack. The iBook G3 was the first Mac to use Apple's new "Unified Logic Board Architecture", which condensed all the machine's core features into two chips, and added AGP and Ultra DMA support.

The iBook was the first mainstream computer designed and sold with integrated wireless networking. On the iBook's introduction, Phil Schiller, Apple's VP of Marketing, held an iBook while jumping off a height as data from the computer was transferred to another in order to demonstrate the wireless networking capability. The display bezel contained the wireless antenna, which attached to an optional internal wireless card. Lucent helped create this wireless capability which established the industry standard. Apple released the AirPort Wireless Base Station at the same time.

There was heated debate over many things such as the aesthetics, features, weight, performance and pricing. To provide sufficient impact protection, the iBook was larger and heftier than the PowerBook of the time, and yet had lower specifications. Standard features like PC card slots were absent, and so were speculated features such as touch screens and an ultra-long battery life. The iBook gained the label "Barbie's toilet seat", due to the distinctive design. Nevertheless, this same design made the iBook G3 unmistakable in movies and television shows.

The iBook was a commercial success. The line continually received processor, memory, hard disk upgrades and new colors. FireWire and video out were later added. The design was discontinued in May 2001, in favor of the new "Dual USB" iBooks. 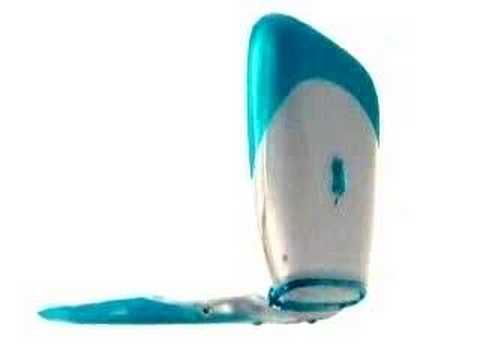 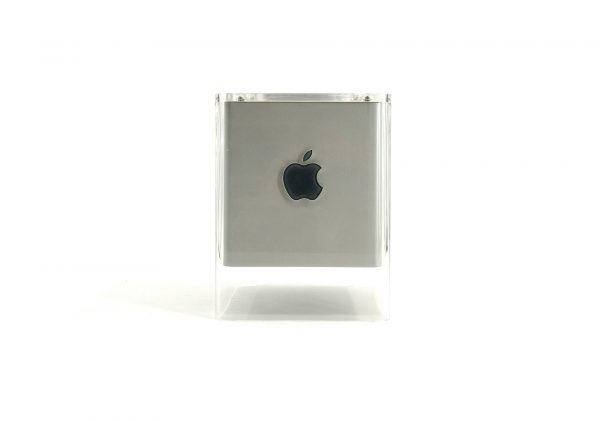