The BBC Master is a home computer released in early 1986 by Acorn Computers Ltd. 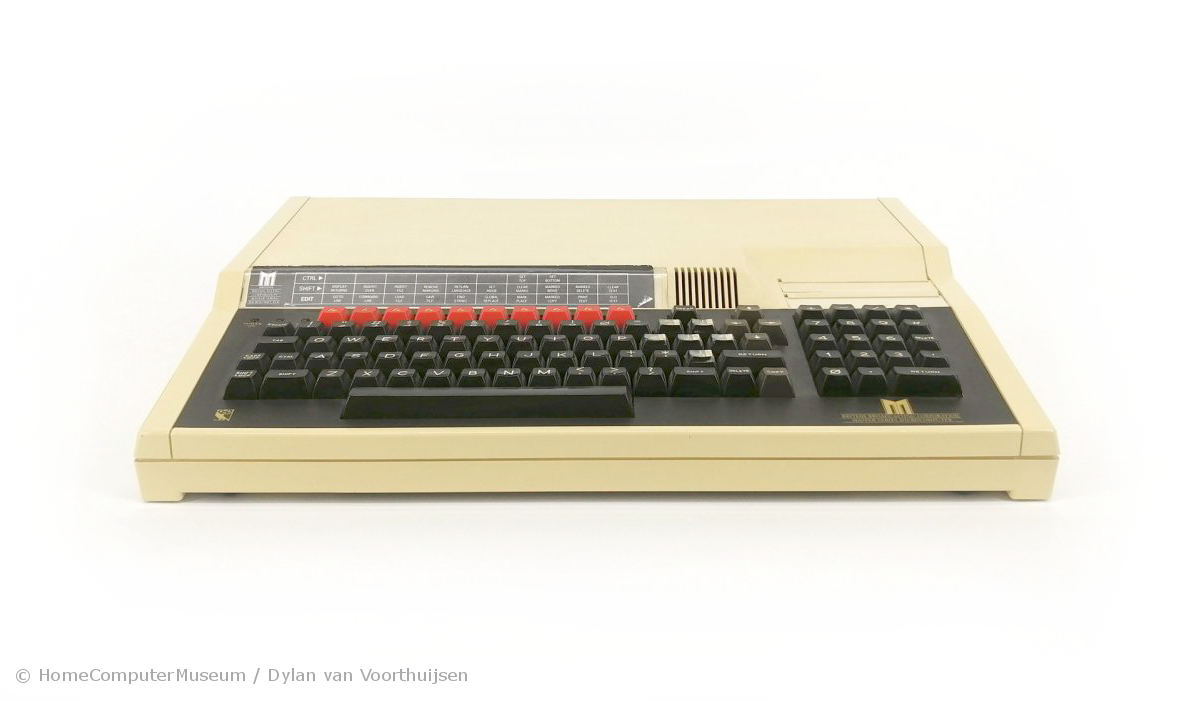 The computer was developed and built under the auspices of the British Broadcasting Corporation (BBC) and was the successor to the BBC Micro Model B.

The computer was used for the BBC's Domesday Project around the 1980s. 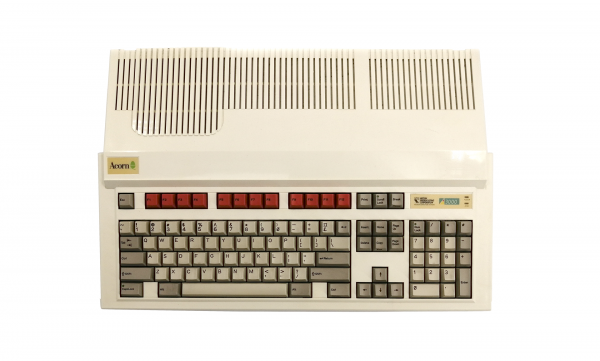 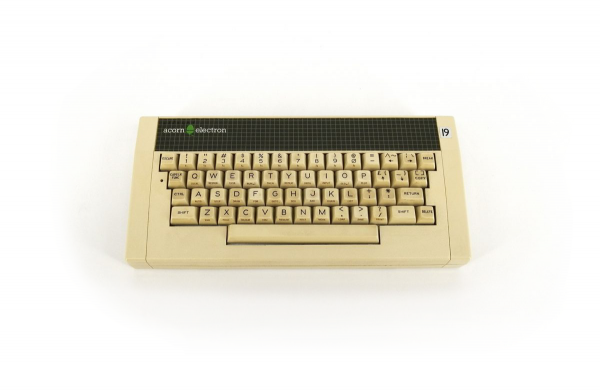