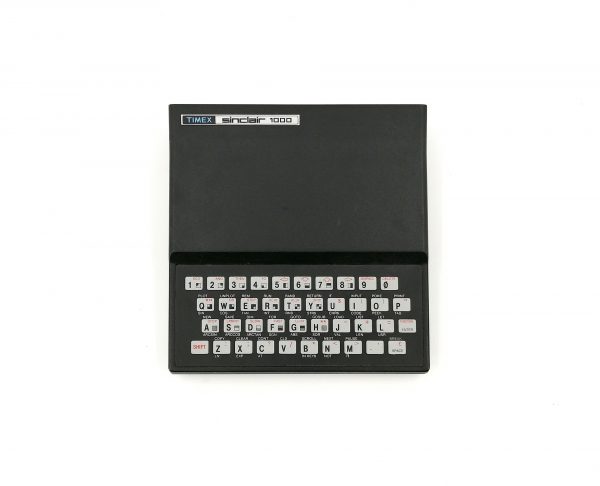 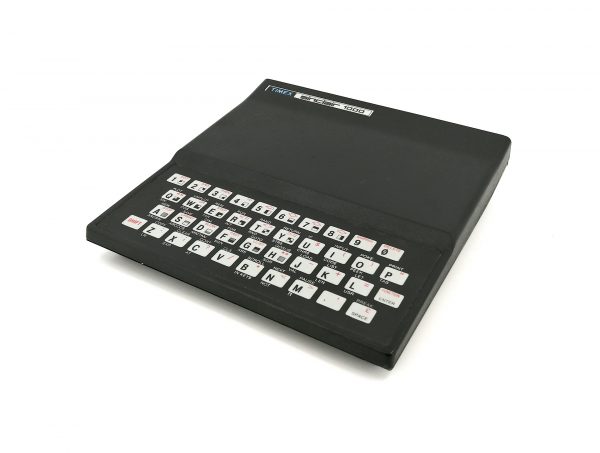 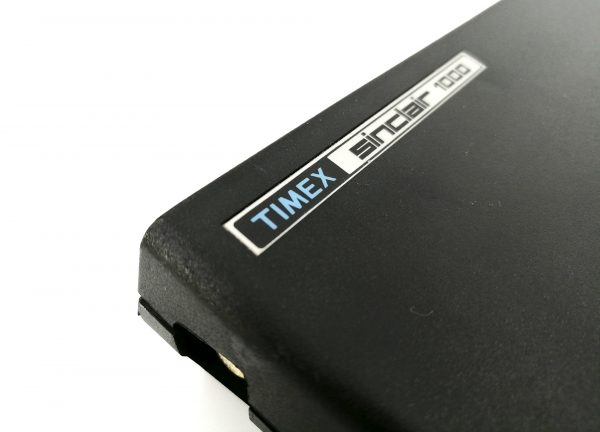 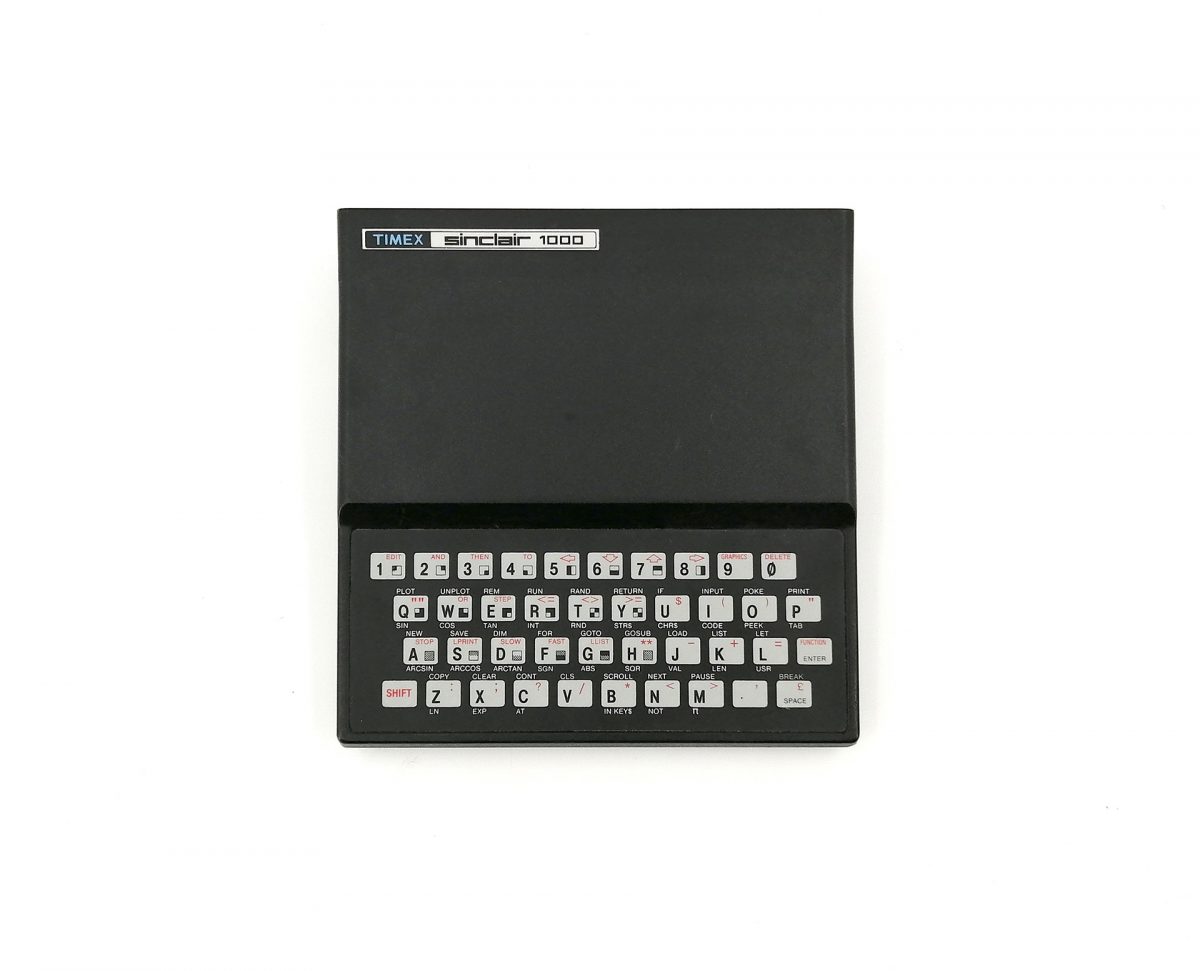 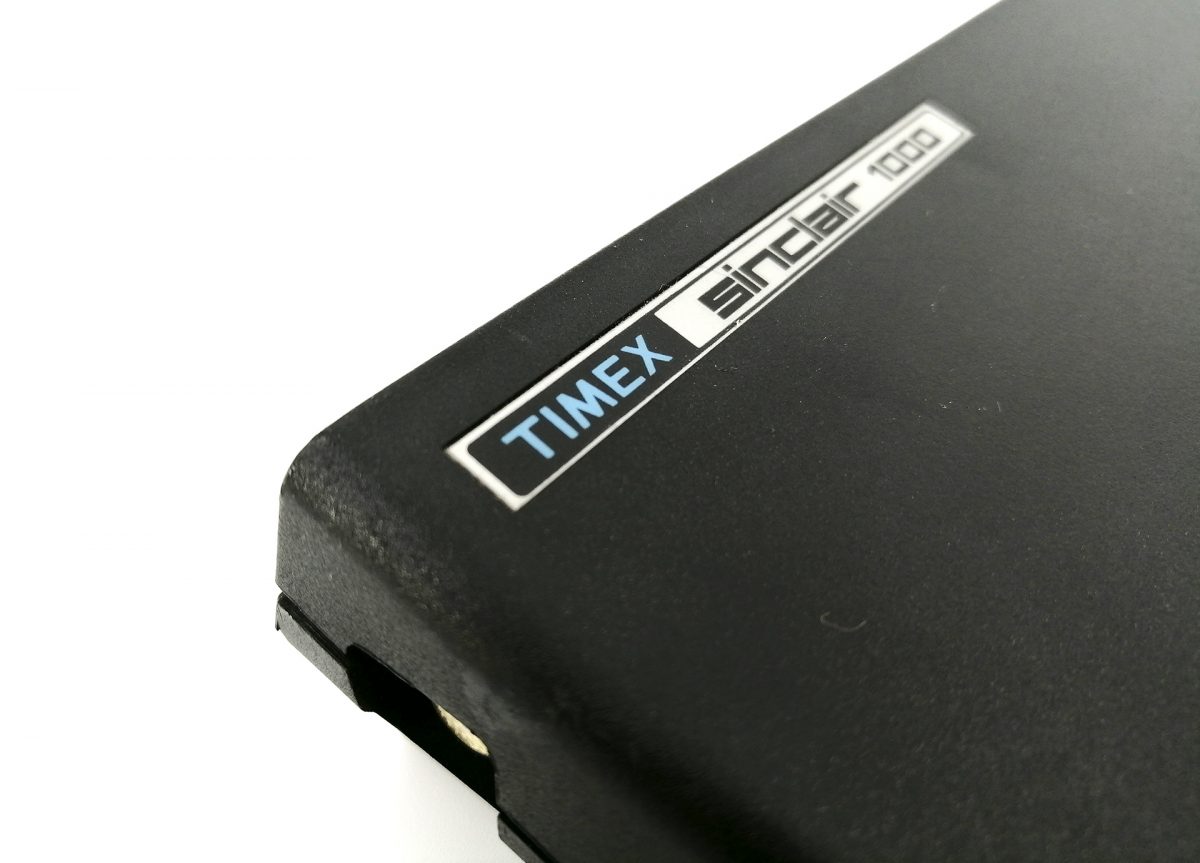 The computer could be directly connected to a television, after which programs could be loaded via cassette. The machine is almost identical to a Sinclair ZX81, but with 2 kB of memory and NTSC video output.