The Tektronix 4050 was a series of three computer graphics microcomputers produced by Tektronix in the late 1970s to the early 1980s. 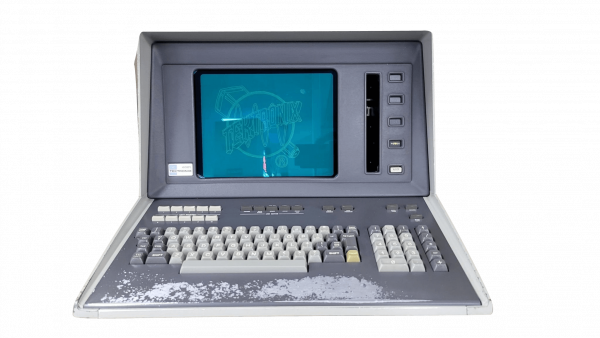 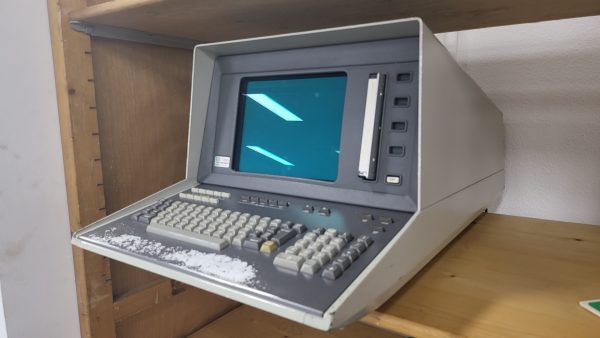 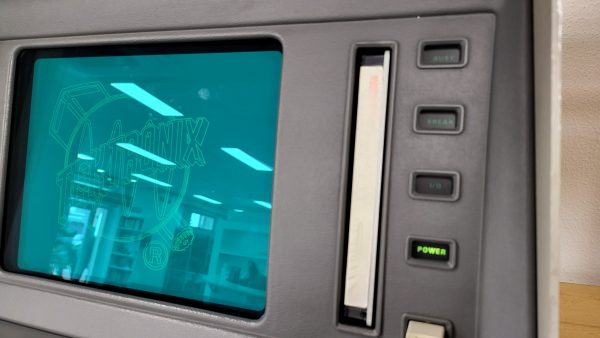 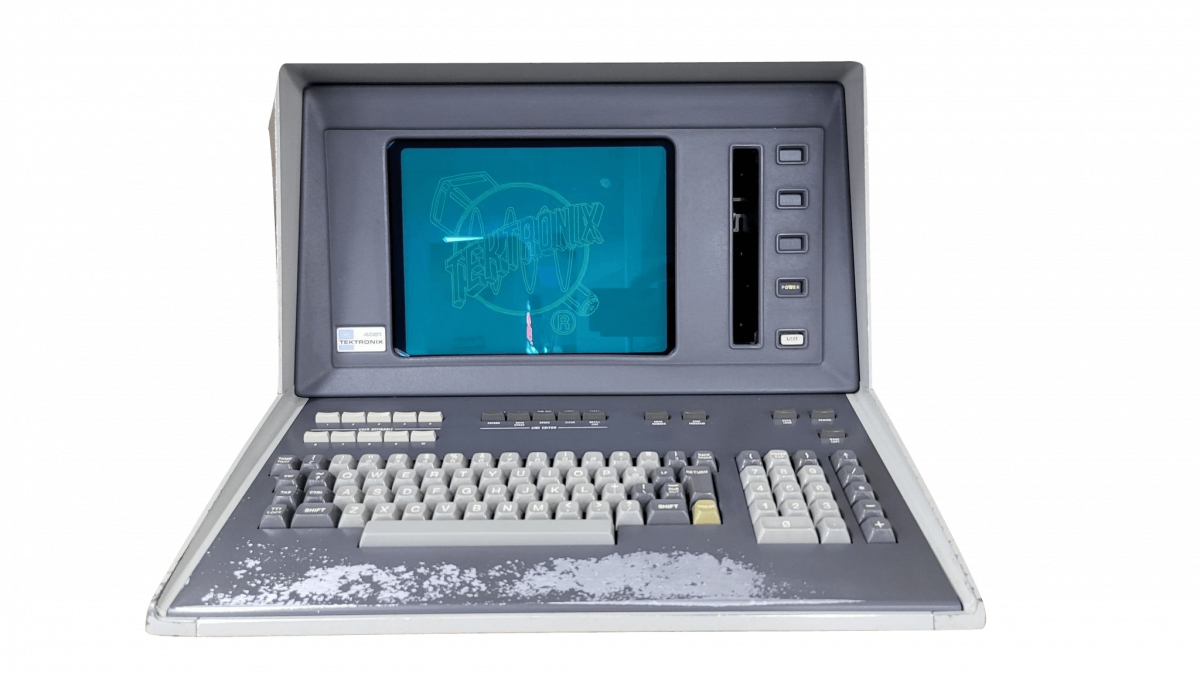 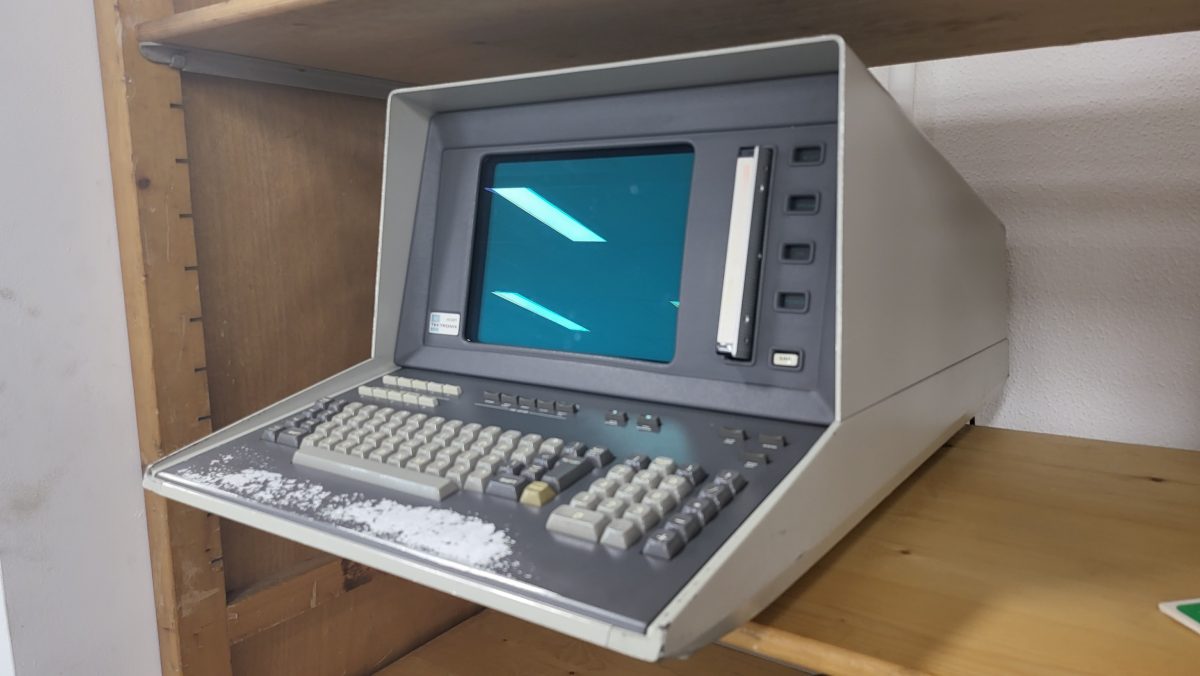 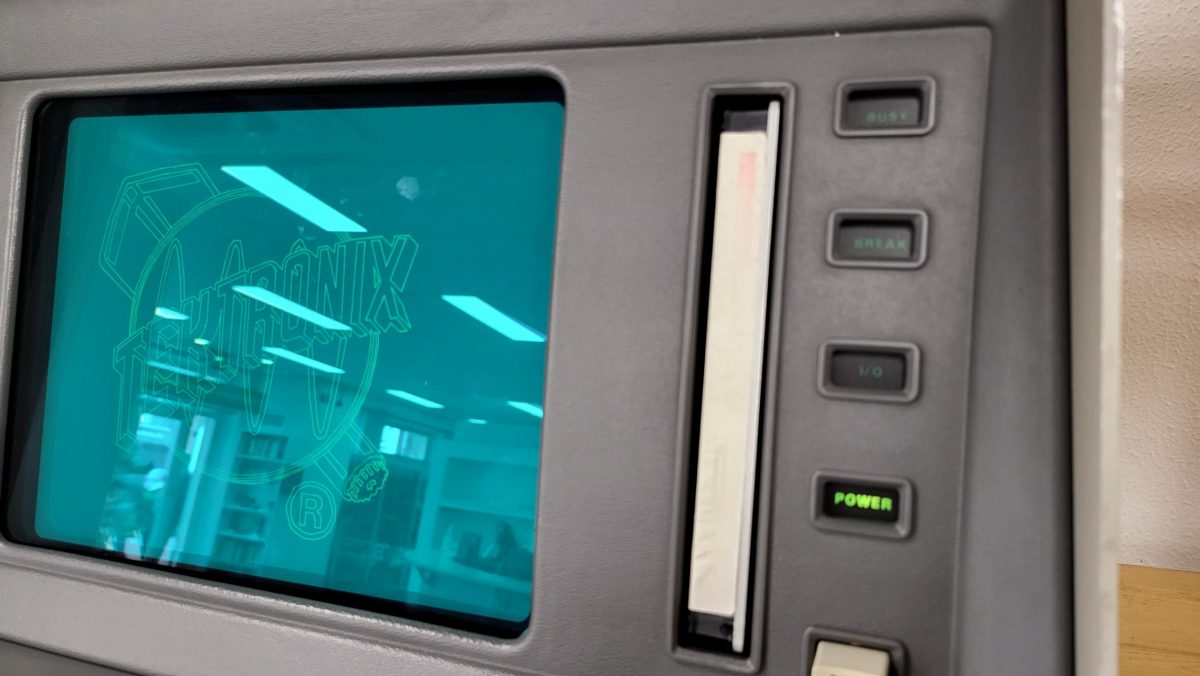 The display technology was with the Tektronix 4010 terminal, using a storage CRT to avoid the need for video RAM. They were all-in-one designs that contained the display, keyboard, CPU and DC300 tape drive in a single desktop housing.

Also includes a GPIB parallel bus interface for controlling laboratory and test equipment and for connecting to external peripherals. A simple operating system and BASIC interpreter were installed in ROM.

The computer was mostly used for simulations and mainly because of its simplicity BASIC and it used to draw with vectors. It is therefore the first graphical BASIC computer.

There are sources that Star Wars is modeled with a 4051. In the Battlestar Galactica series, this model has also been used.

The 4051 in the museum has been fully restored thanks to help from Bob Haas of the Tektronix museum. They donated the schematics, ROMS and demonstration software.