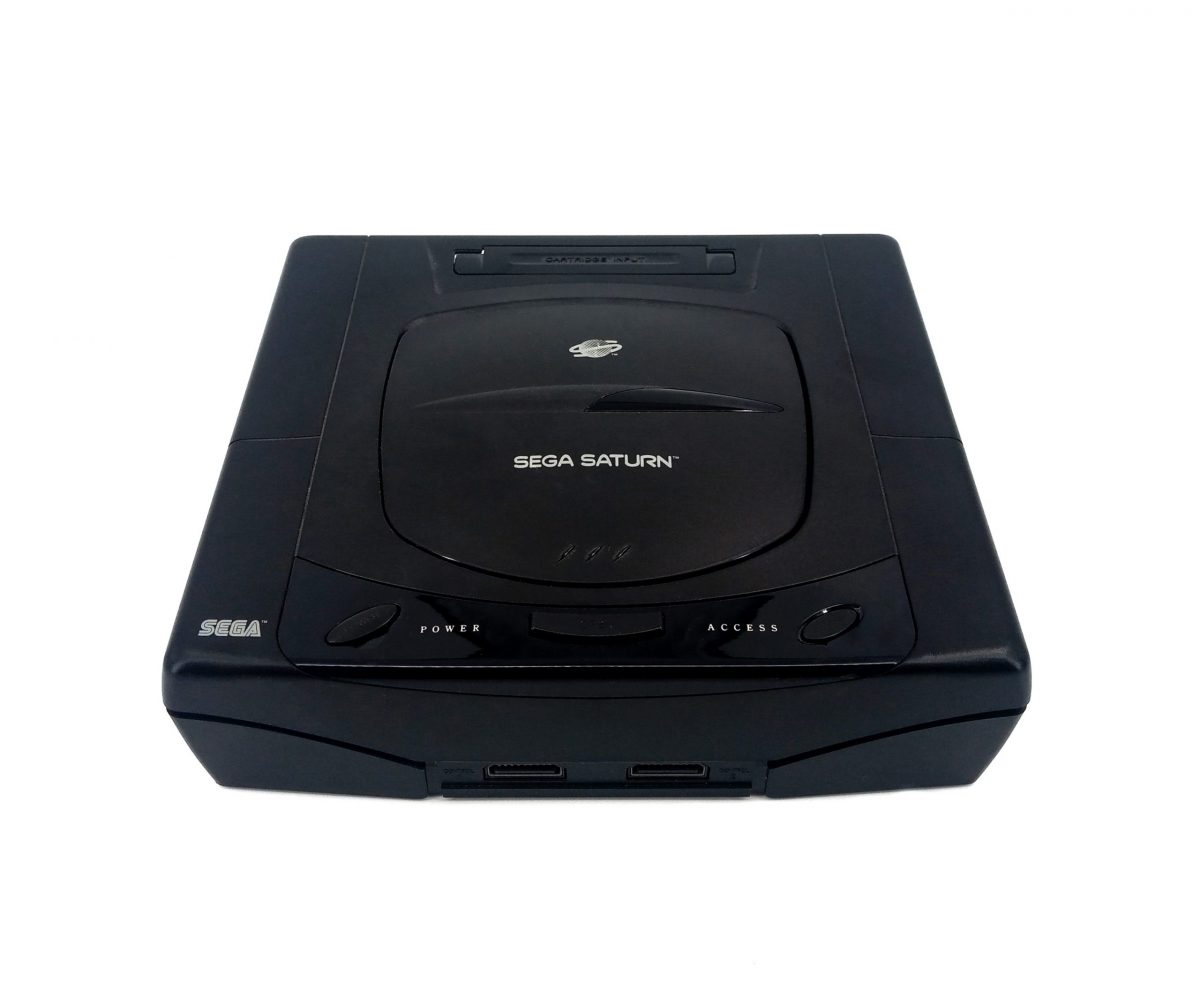 The Sega Saturn was the fifth generation of video game consoles, it was the successor to the successful Sega Genesis. The Saturn has a dual-CPU architecture and eight processors. Its games are in CD-ROM format, and its game library contains several ports of arcade games as well as original games.

The Saturn was Sega's fourth consumer gaming console. 9.5 million copies have been sold worldwide, making the Saturn seen as a commercial flop. 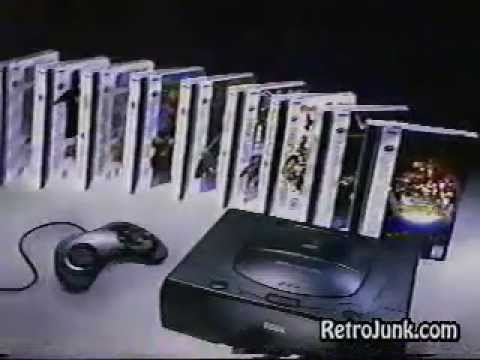 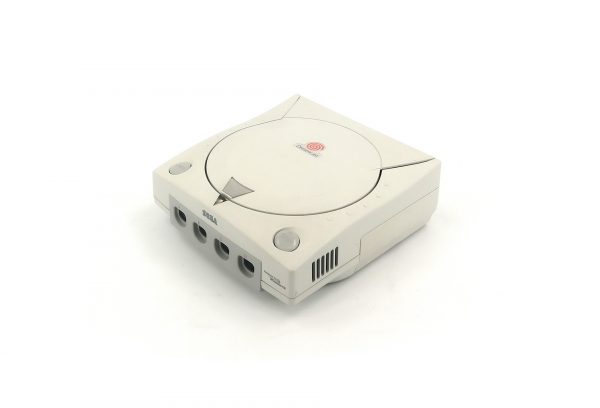 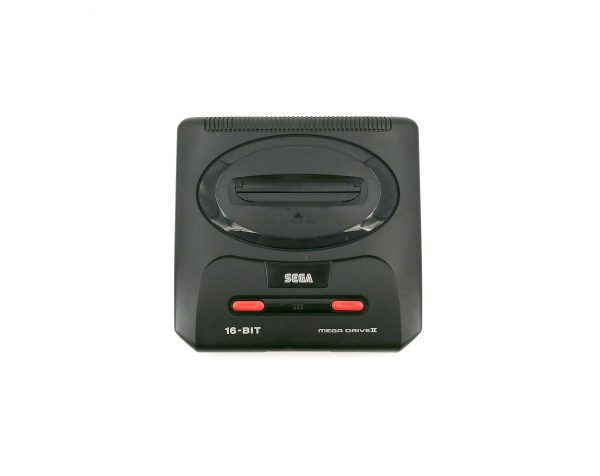