The Philips NMS 9100 is a Intel 8088 based machine from Philips. Released in 1988 and one of the most successful Philips-computers produced. This is the second computer with the NMS-branding, NMS means New Media Systems, and the third IBM PC-clone from Philips. 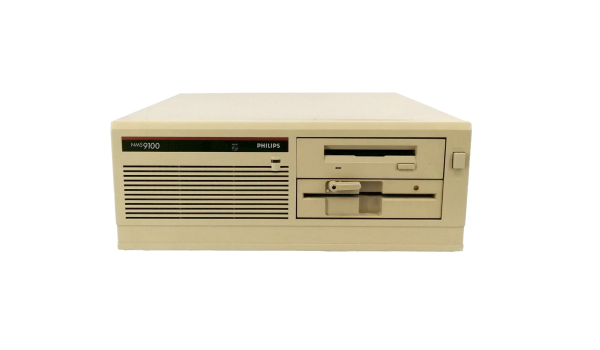 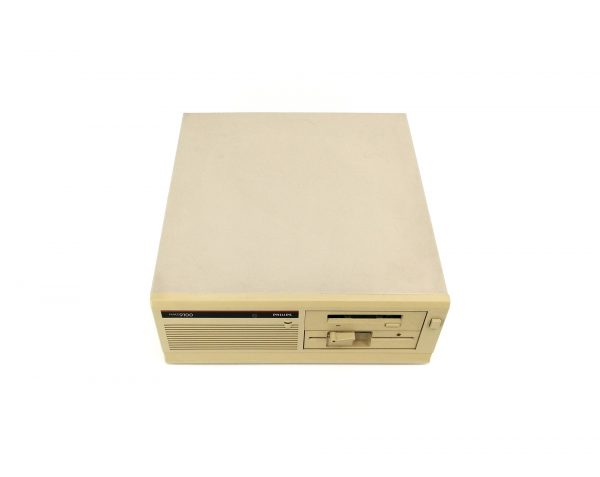 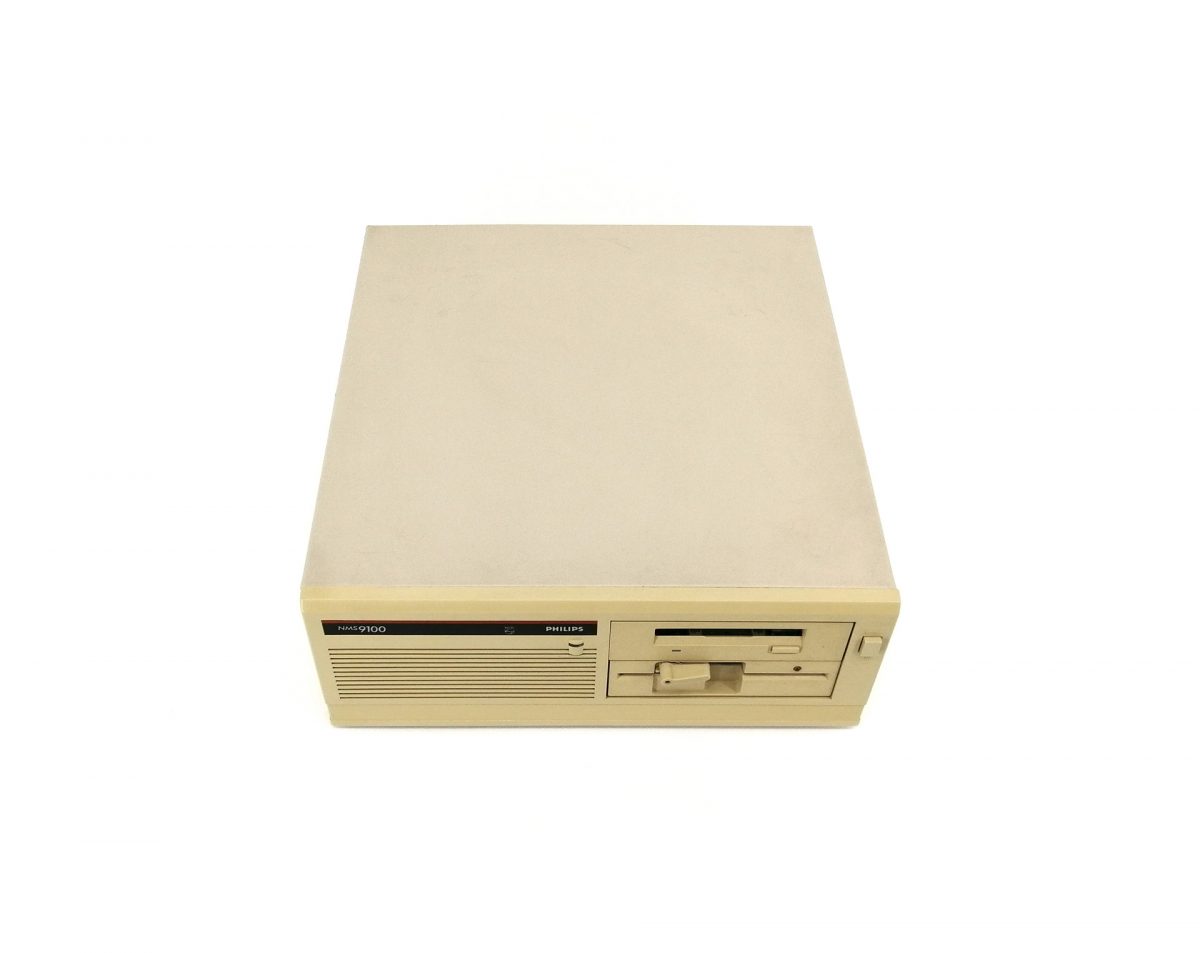 The NMS9100 is known for it being unbreakable. They were used a lot at schools and the students couldn't break them (easily). Combined with being sold with (tax)discount at companies (PC Privé) and the many configurations (color screen, HD, drives) is this the most sold IBM PC-clone of Philips.

Later computers used the same style casing as this. The NMS9100 also came out as an AT-computer (80286 cpu). 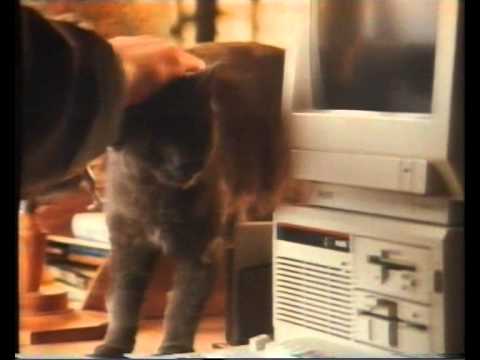 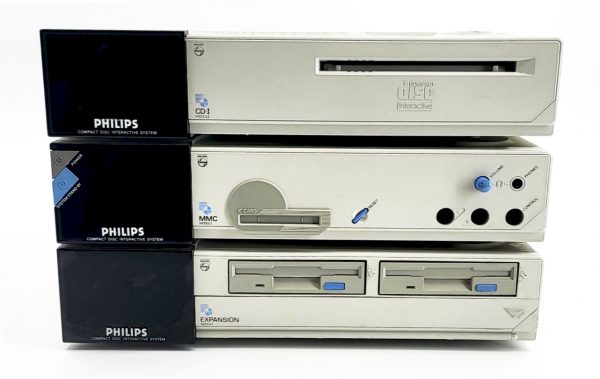