The Game & Watch series was a line of 59 handheld, portable LCD electronic games originally designed by Gunpei Yokoi and manufactured by Nintendo from 1980 to 1991. 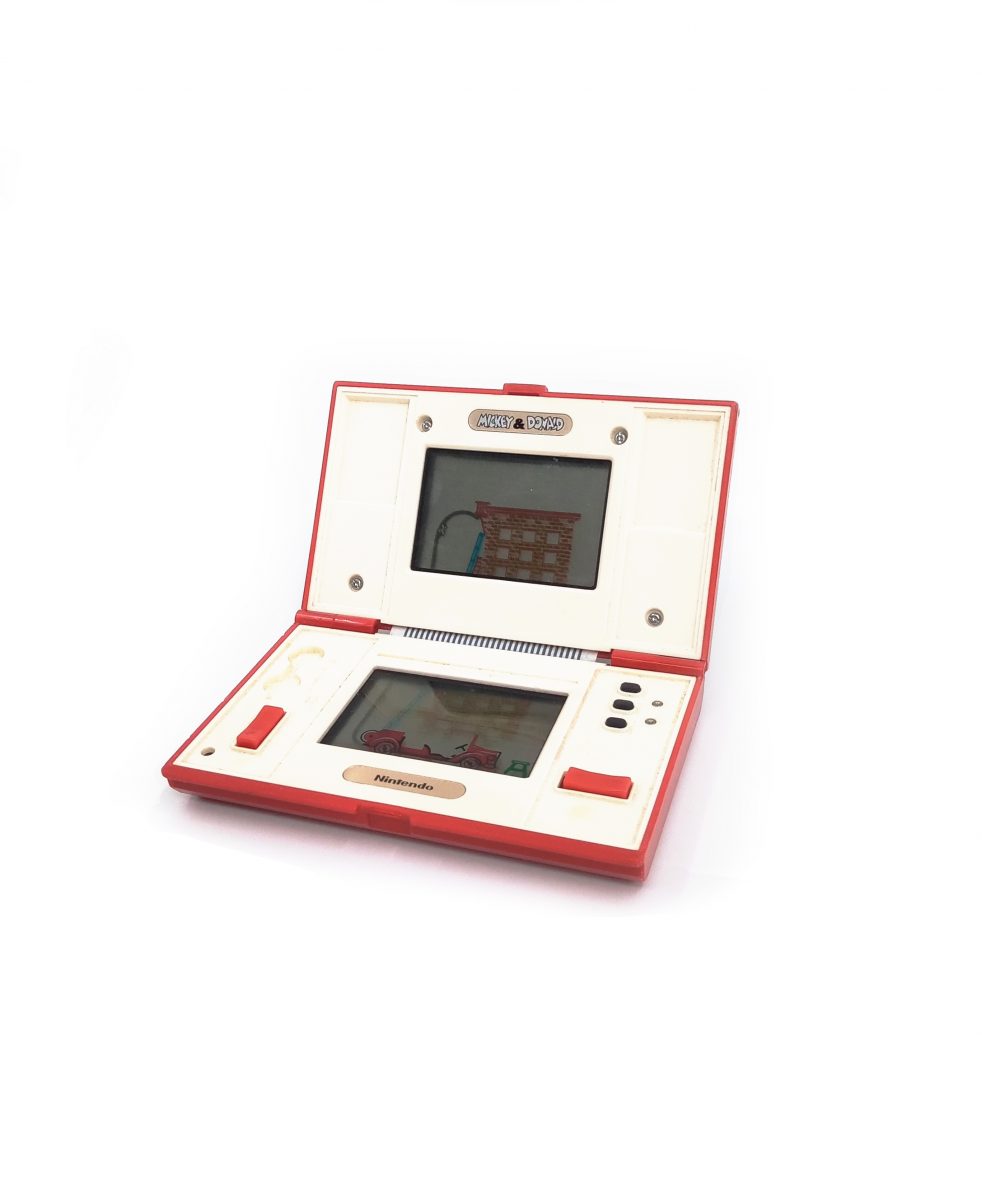 They each included only one game that could be played on the LCD screen in addition to a clock and alarm clock. Some of the titles available in the Game & Watch series included Mickey Mouse, Balloon Fight, and multiple Nintendo successes including Donkey Kong, The Legend Of Zelda, and Mario Brothers. The announced game Tetris Jr. has never released however. 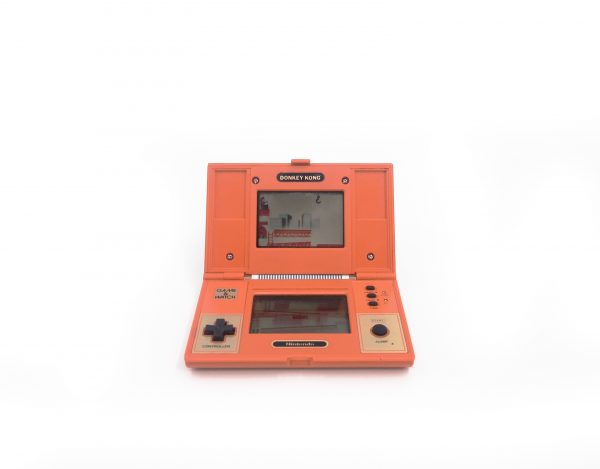 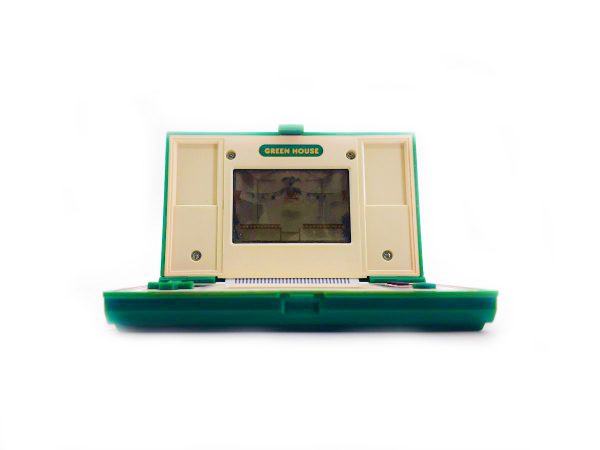