The Game Child is an LCD handheld game, released sometime in the 1990s by an unknown company. It's designed to resemble Nintendo's Game Boy. The Game Child was followed up with a sequel system titled the Game Child MK II (also known as the Card Game MK II and Game Kid MK II). There is also another Game Boy-lookalike called the Game Kid (QGH-78), which was sold under the Game Child name at some point, and is presumably from the same manufacturer. 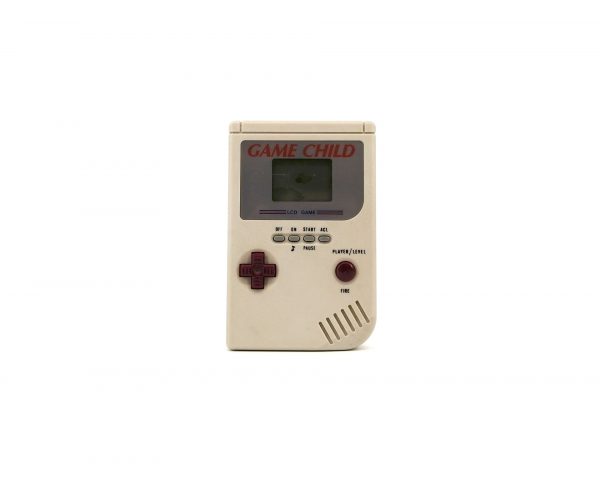 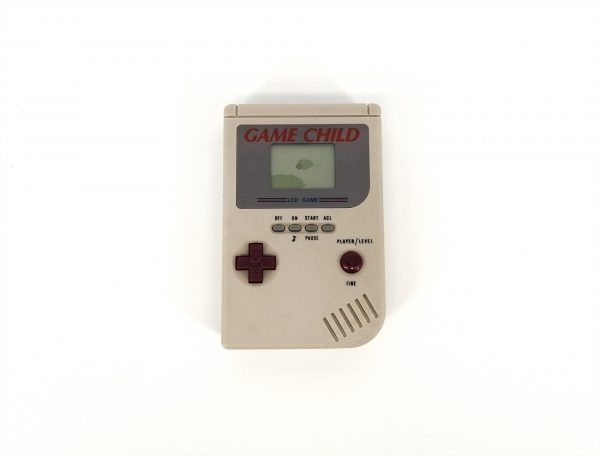 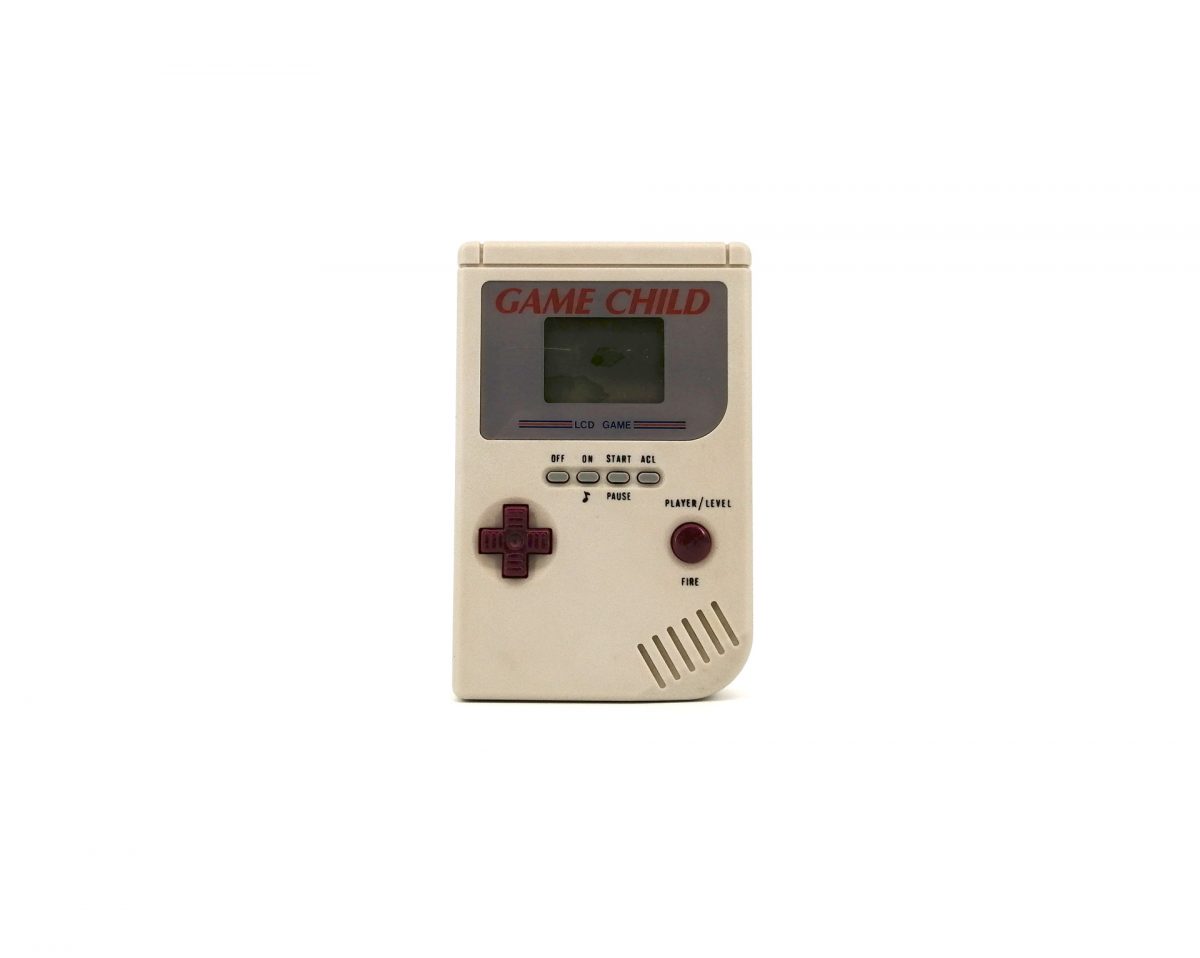 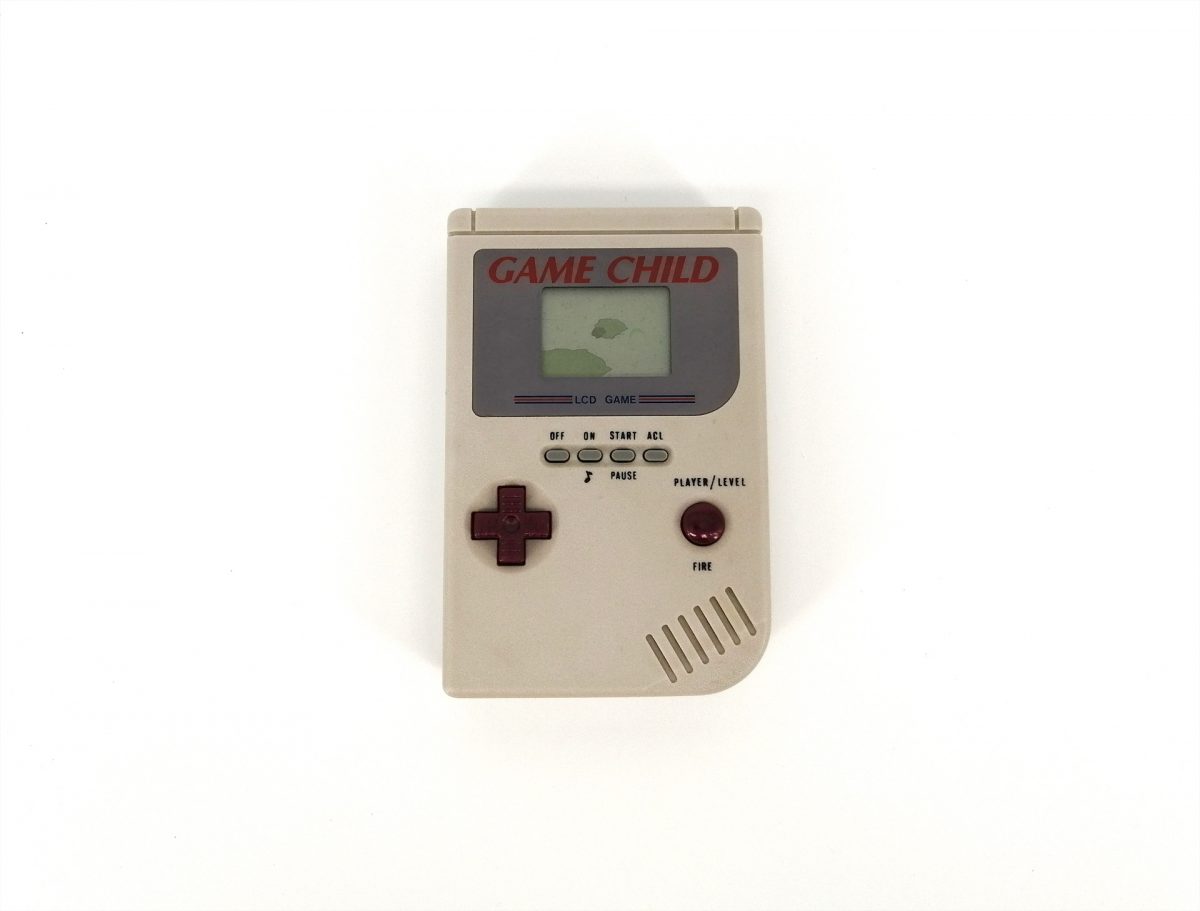