This 1983 computer is considered the very first IBM PC-clone. It shipped 2 months (January 1983) before the Compaq shipped their Compaq Portable. 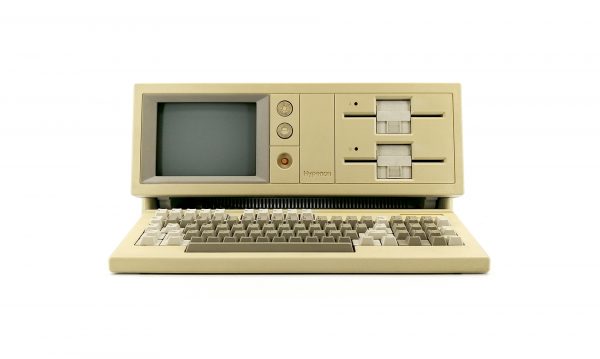 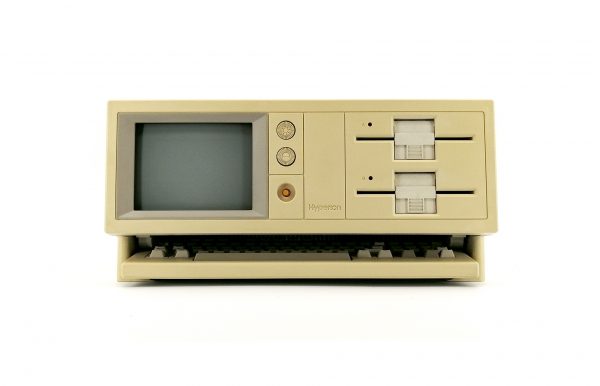 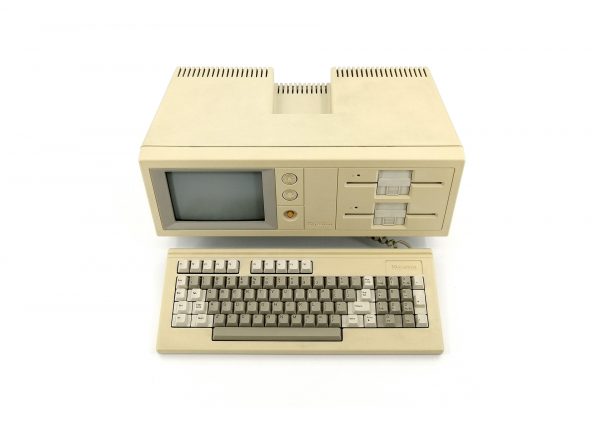 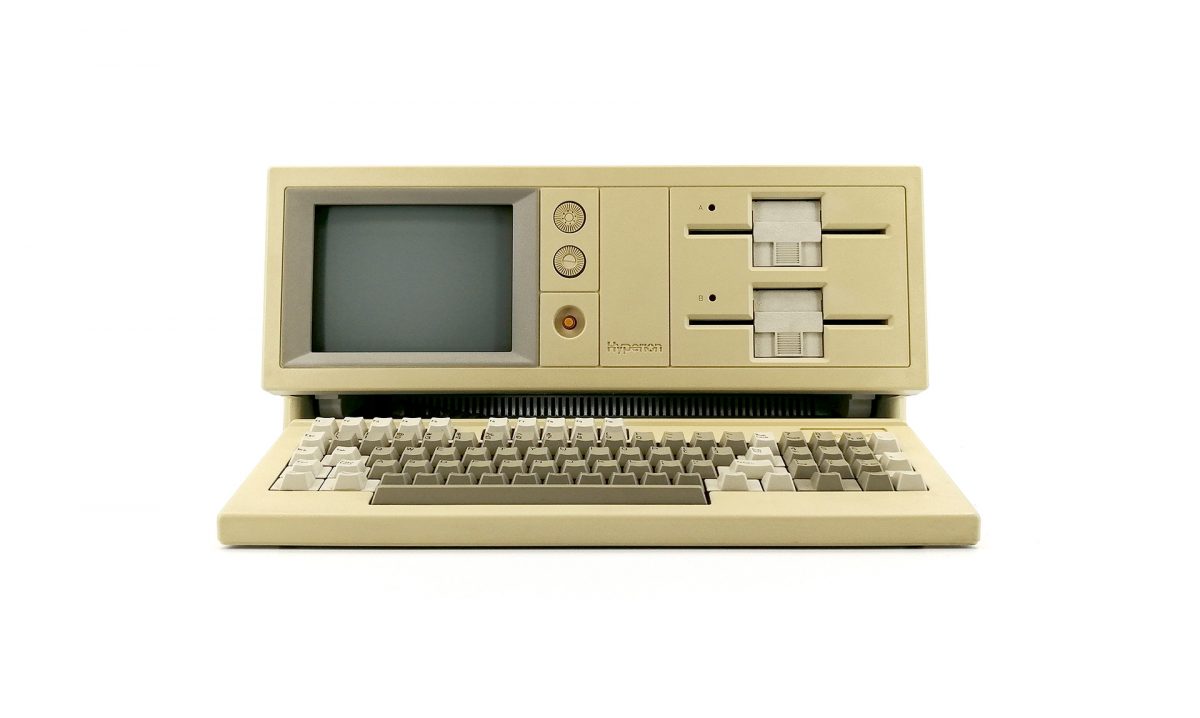 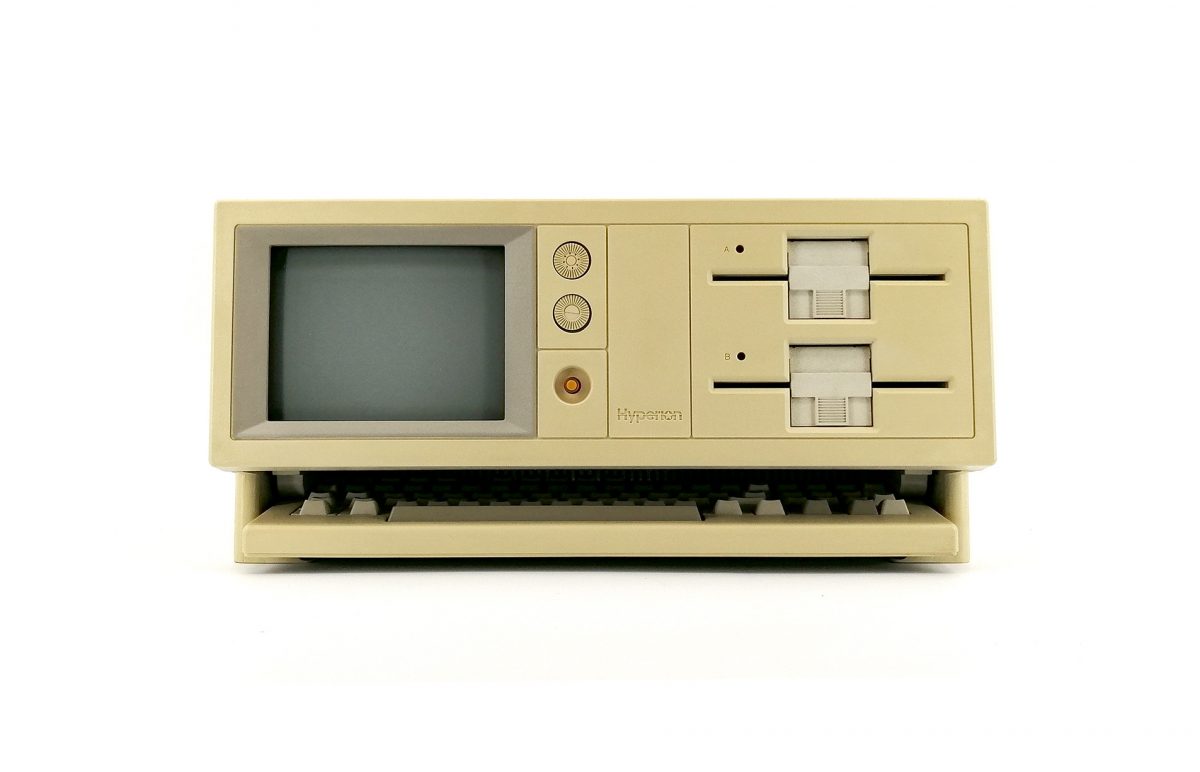 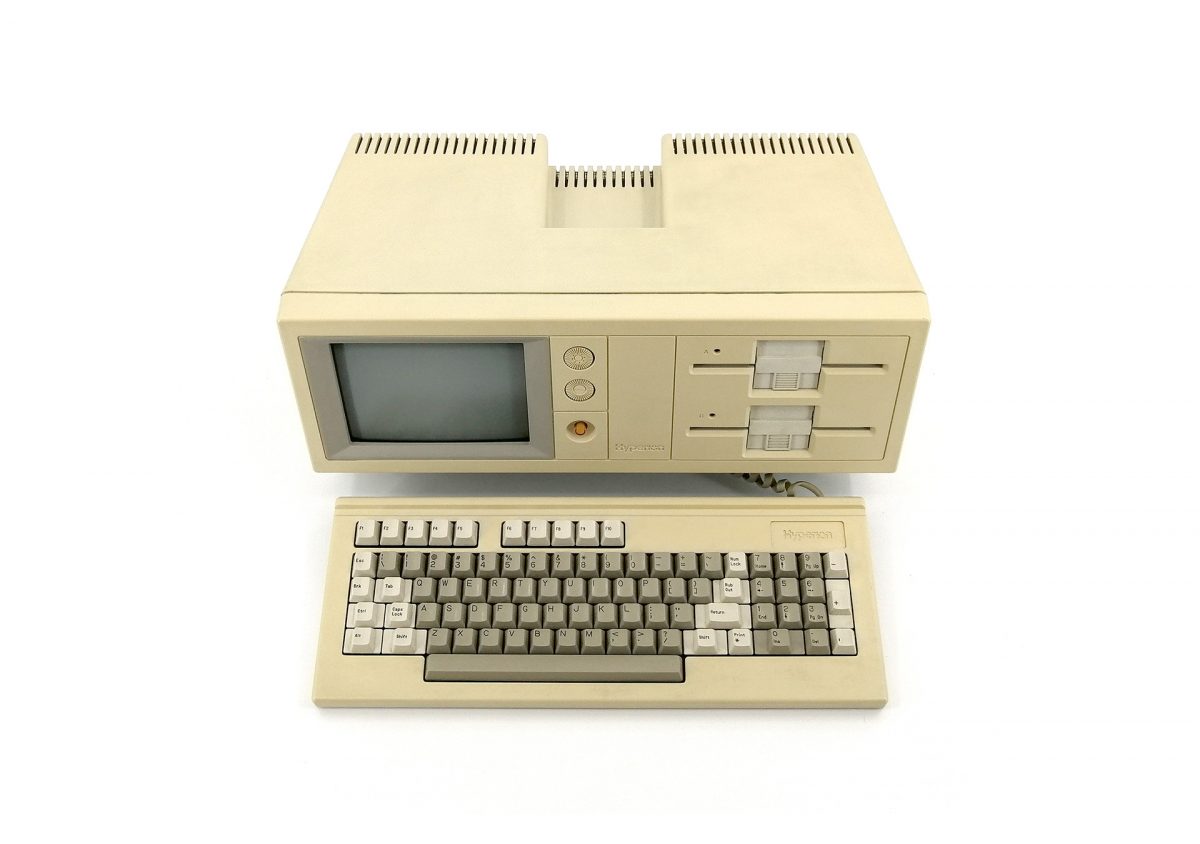 It's relatively unknown in Europe, made by the Canadian company Dynalogic. It features 256 KB memory and 2 diskdrives of 360 KB.

In 1984, this computer was licensed by Commodore to be sold as their IBM PC-compatible. It was displayed in Germany alongside the Commodore 900.

However, Commodore never released this computer and due reliability issues and not being as compatible with IBM as the Compaq was, the machine wasn't a huge success and withdraw from the market in late 1984.