The Atari ST is a line of home computers from Atari Corporation and the successor to the Atari 8-bit family. 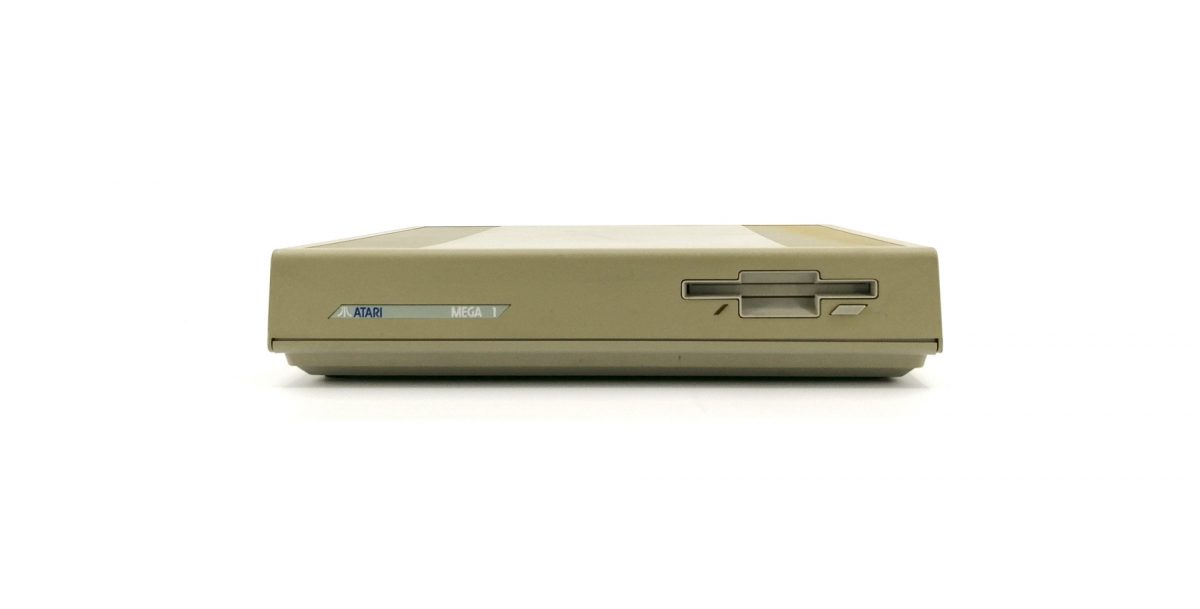 Initial sales were strong, especially in Europe where Atari sold 75% of its computers. Germany became Atari's strongest market,[10] with small business owners using them for desktop publishing and CAD.

To address this growing market segment,[citation needed] Atari introduced the ST1 at Comdex in 1986. Renamed the Mega, it includes a high-quality detached keyboard, a stronger case to support the weight of a monitor, and an internal bus expansion connector. A 20 MB hard drive could be purchased as an option and stacked below or above the main case. Initially equipped with 2 or 4 MB (a 1 MB version, the Mega 1 would later follow), the Mega machines would complement the Atari laser printer for a low-cost desktop publishing package.

A custom blitter coprocessor speeds the performance of some graphics operations, but it is not included in all models. Developers wanting to use it have to detect its presence in their programs. Properly written applications using the GEM API automatically make use of the blitter. 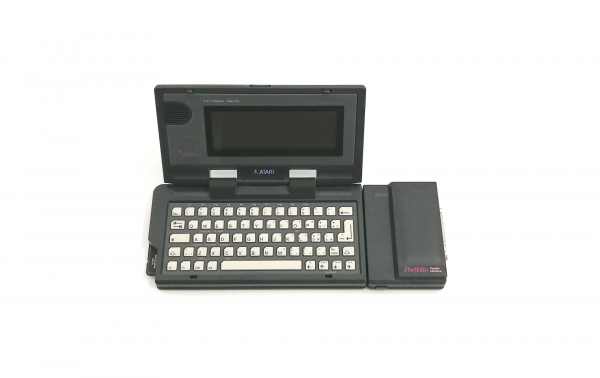