One of the most successful consoles of all times, the Atari 2600. Originally named the Atari VCS and released in November 1977, one year after the competitor Fairchild Channel-F.

Because of a much larger budget and the use of custom chips responsible for sound and graphics, this machine sold much more. The main cpu is a MOS 6507 (which is essentially a MOS 6502, but a little cheaper) and it has 128 bytes memory.

There are multiple versions with mainly exterior differences. The first version, referred to as Heavy Sixer, used a heavy type of plastic. In 1979 the manufacturing of the machines went to Hong Kong and they used lighter plastic, so these are called Light Sixer.

In 1980, 2 buttons moved from the top to the back so only 4 buttons are visible. In 1982, when the VCS was renamed to 2600, the first version with that name printed didn't have the wood grain in front, so it was completely black. Also called the Darth Vader version.

Internally there are no differences. This happened with the smaller and cost reduced Atari 2600 jr. 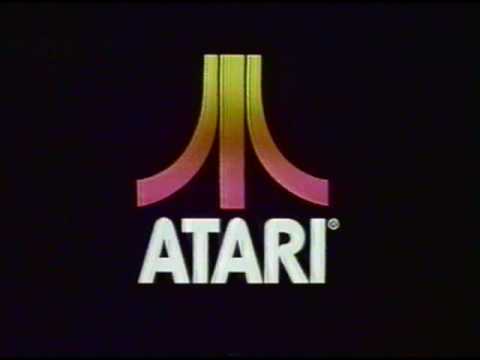 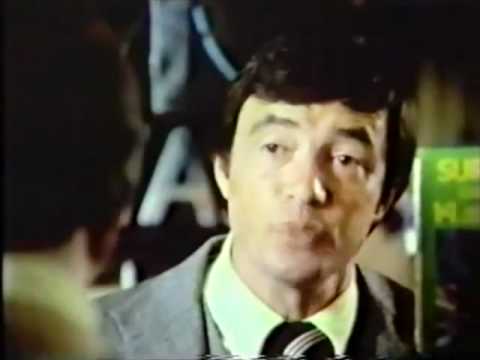 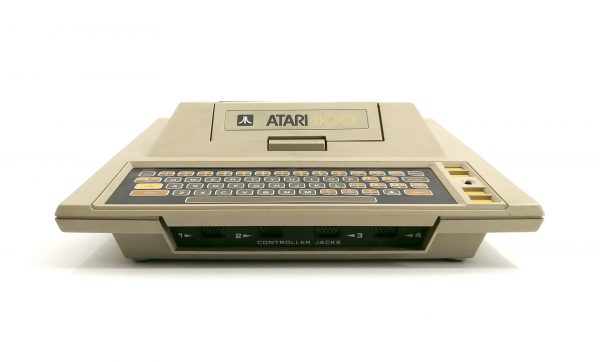