The Apple Macintosh II was developed in response to the criticism of the original Apple Macintosh. The lack of color and the closed system were the 2 most frequently heard complaints. Development of the Macintosh II, code-named "Milwaukee", began as early as 1985. 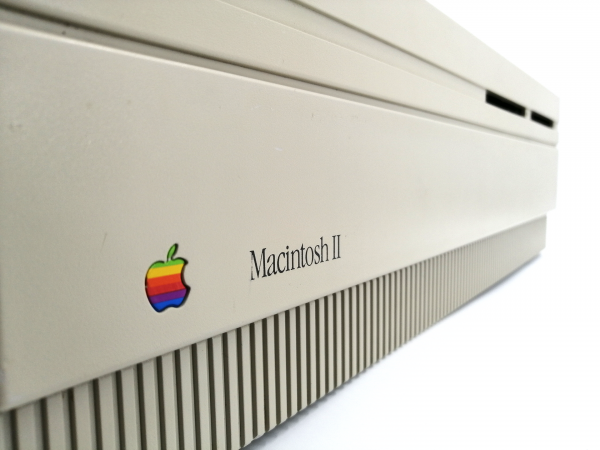 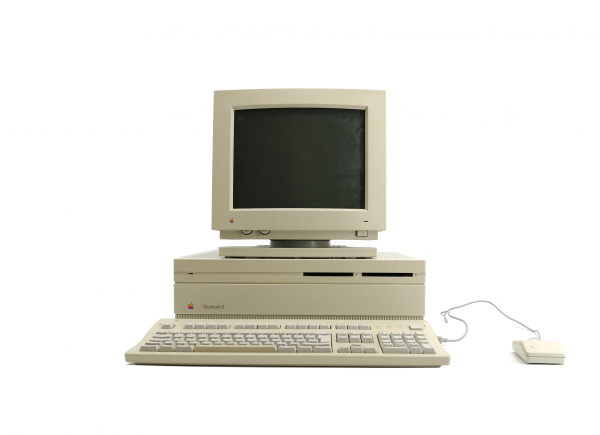 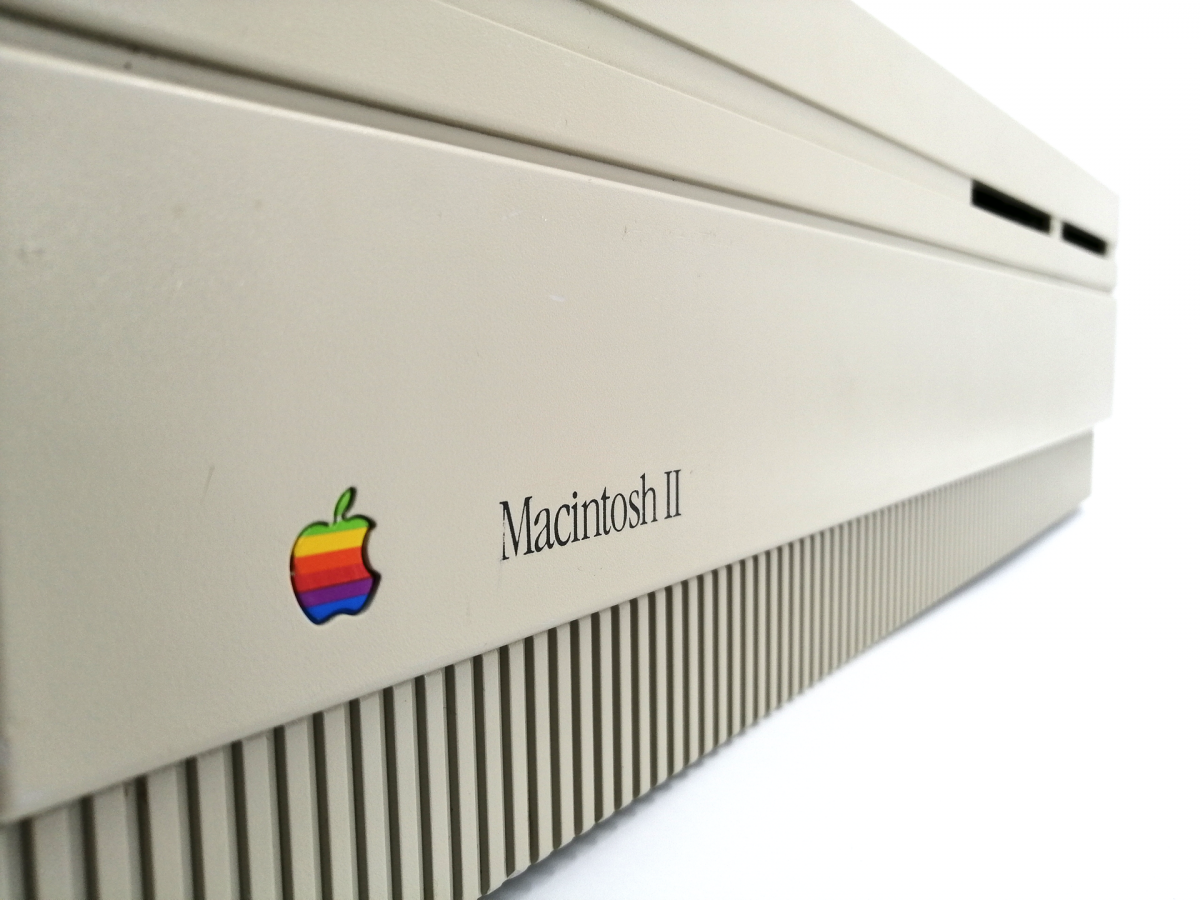 It was Steve Jobs who tried to stop development. According to Jobs, colors would be unclear to the user rather than "WYSIWYG" (What you see is what you get). Color printers were not common. Jobs wanted higher resolution black and white screens.

After Jobs' departure in September 1985, the project really took off and in 1987 the computer was on sale for the amount starting from US $ 5,498 ($ 12,373 in 2019). This to compete with workstations such as Silicon Graphics and Sun Microsystems.

The Macintosh II, along with the Macintosh SE, is the first Macintosh to use the ADB (Apple Desktop Bus) bus introduced by the Apple IIGS.

The successor is the Macintosh IIx, which came out in September 1988 with a slightly faster processor and 20% more expensive. 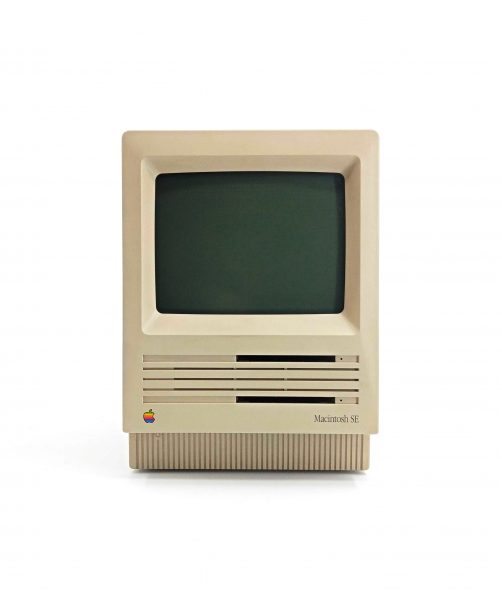