The Mac mini, or Macintosh mini, is a desktop computer from Apple that has been on the market since 2005. the computer is very small and works very quietly.

The Mac mini distinguishes itself from common computers because of its sleek and uncluttered design. What is particularly striking is that the computer is very small and works very quietly.

However, the compact design makes the computer difficult to expand internally. The housing is made of anodized aluminum, the dimensions are 19.7 x 19.7 x 3.6 cm and the computer weighs 1.37 kg. The Mac mini comes standard with Mac OS X, Apple's operating system for desktops, laptops and computers

A striking feature is that the computer comes without a screen, keyboard and mouse, parts that are usually included by other manufacturers. In the promotion of the Mac mini, Apple mainly focused as an entry-level model on the so-called switcher - a computer user who switches from the Windows to the Macintosh platform.

With the introduction of the Mac mini, Apple expressed this with the catchphrase: BYODKM, which stands for "Bring Your Own Display, Keyboard and Mouse". Therefore, Apple expects many potential buyers to already own these peripherals. Another reason is that Apple does not include these peripherals to keep the price down. With the arrival of the seventh generation Mac mini, Apple is focusing more on the professional user. The desktop computer has received powerful processors (with multiple cores), and the RAM, which is no longer soldered in, can be expanded up to 64 GB.

Set up.
Adopt this computer 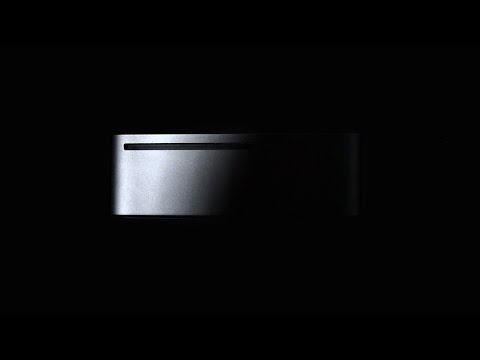