The Power Macintosh 8500 (Known in Europe and Japan as the Macintosh 8515) is a personal computer designed, manufactured, and sold by Apple from August 1995 to February 1997. 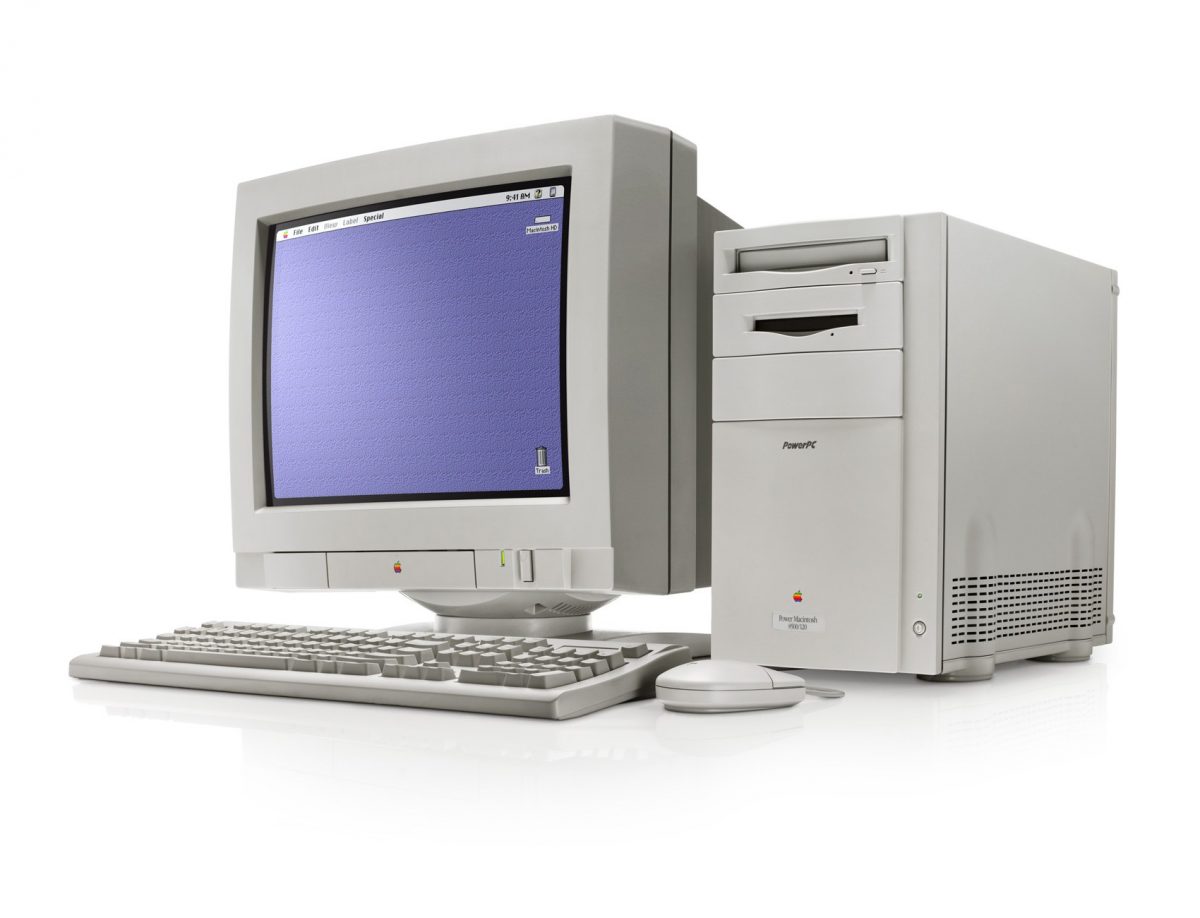 Build as a high-end graphics computer and the first Macintosh to ship with a replaceable daughter card.

First generation 8500 featured several audio and video in/out puts not found in the 9500.

The 8500 was introduced alongside the Power Macintosh 7200 and 7500 in 1995 in Mac World Expo in Boston, Apple referred to this collection as the ''Power Surge'' line. 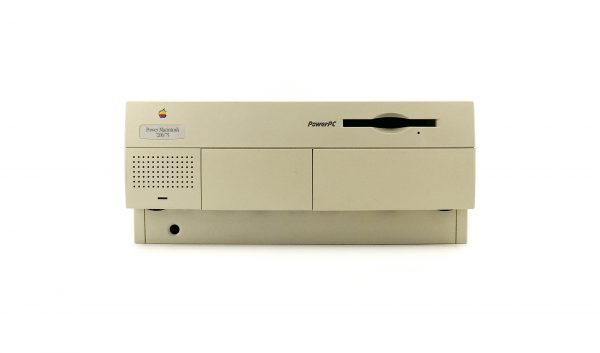 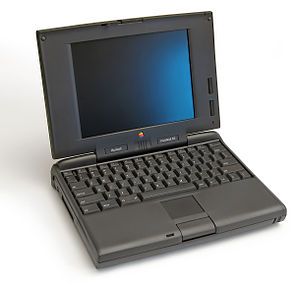