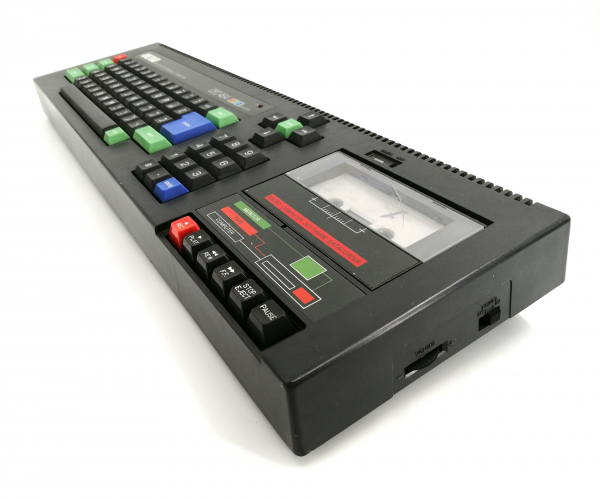 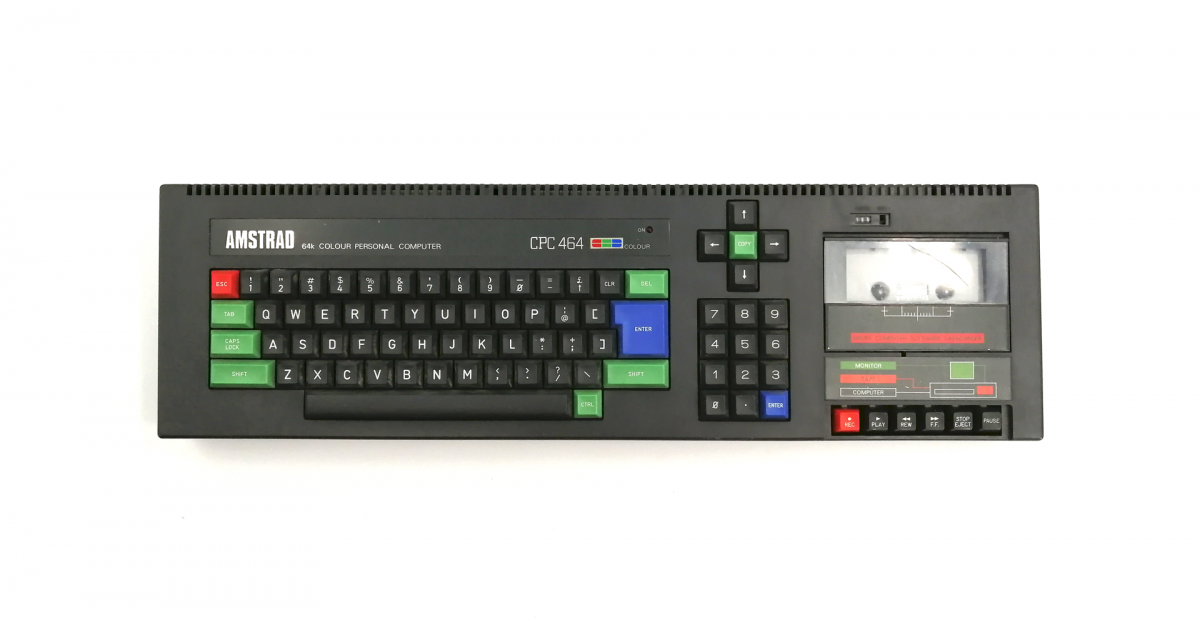 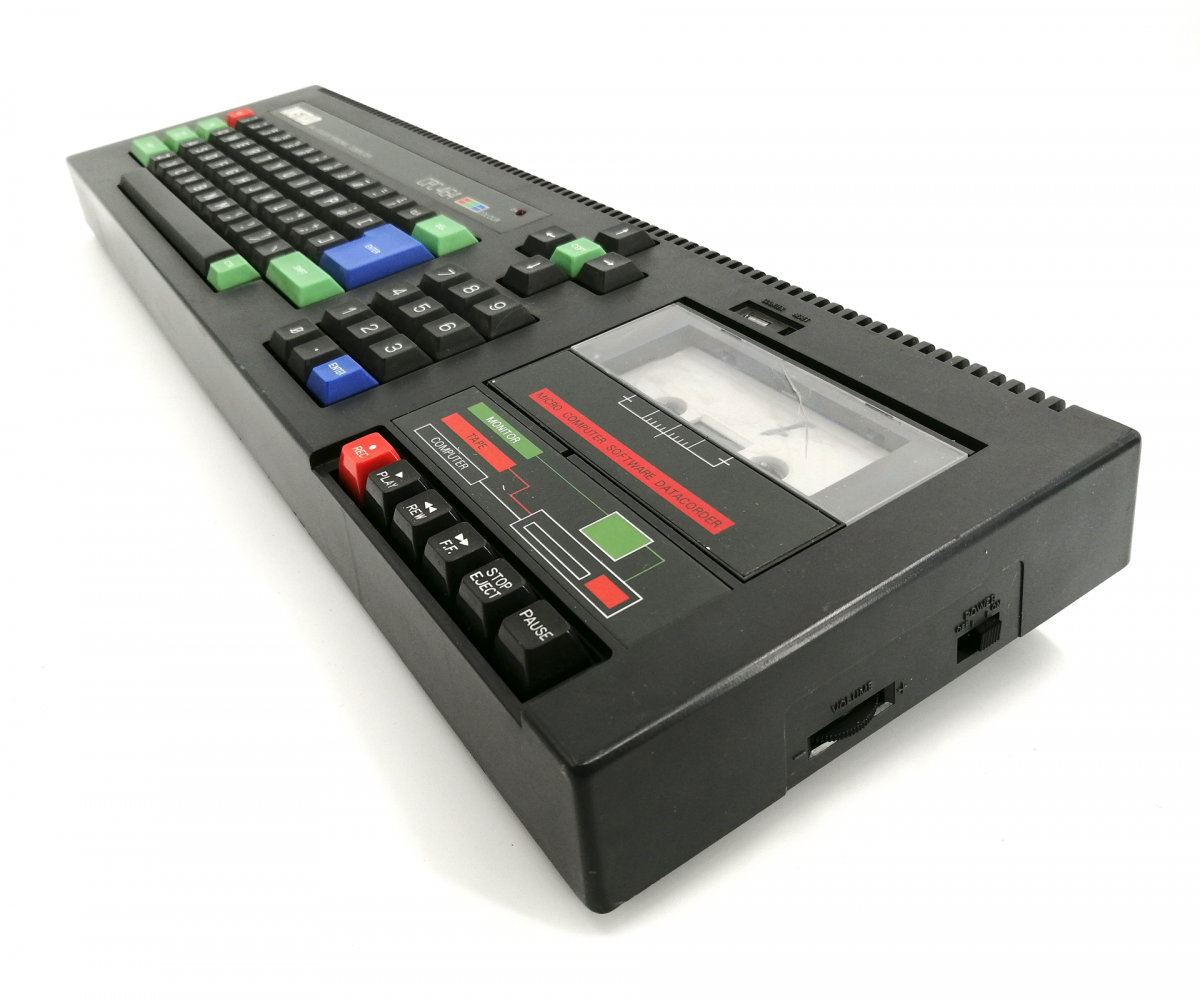 Before they build the CPC 464 Amstrad made cheap electronic components when owner and founder Alan Sugar started to build Home Computers.

The Amstrad CPC 464 is specially known thanks to the really All-in-One concept, where in this case the power supply for the computer is built into the monitor. Next to that a tape recorder was a standard built-in as well, so the less knowledgeable users could use and learn to work with this computer easily.

The CPC464 is a direct competitor for the Commodore 64 and Sinclair ZX Spectrum. Fun fact: Amstrad bought Sinclair in 1986.

Schneider imported the CPC 464 into Germany and sold the computers in the Netherlands, Germany itself and Belgium. 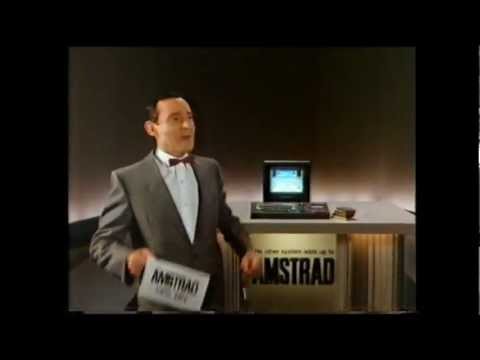 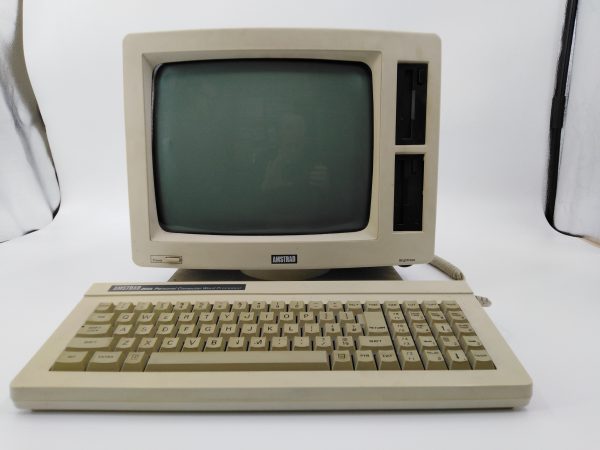