The Acorn Minicomputer, later renamed to Acorn System 1, was a microcomputer that was introduced in march of 1979. 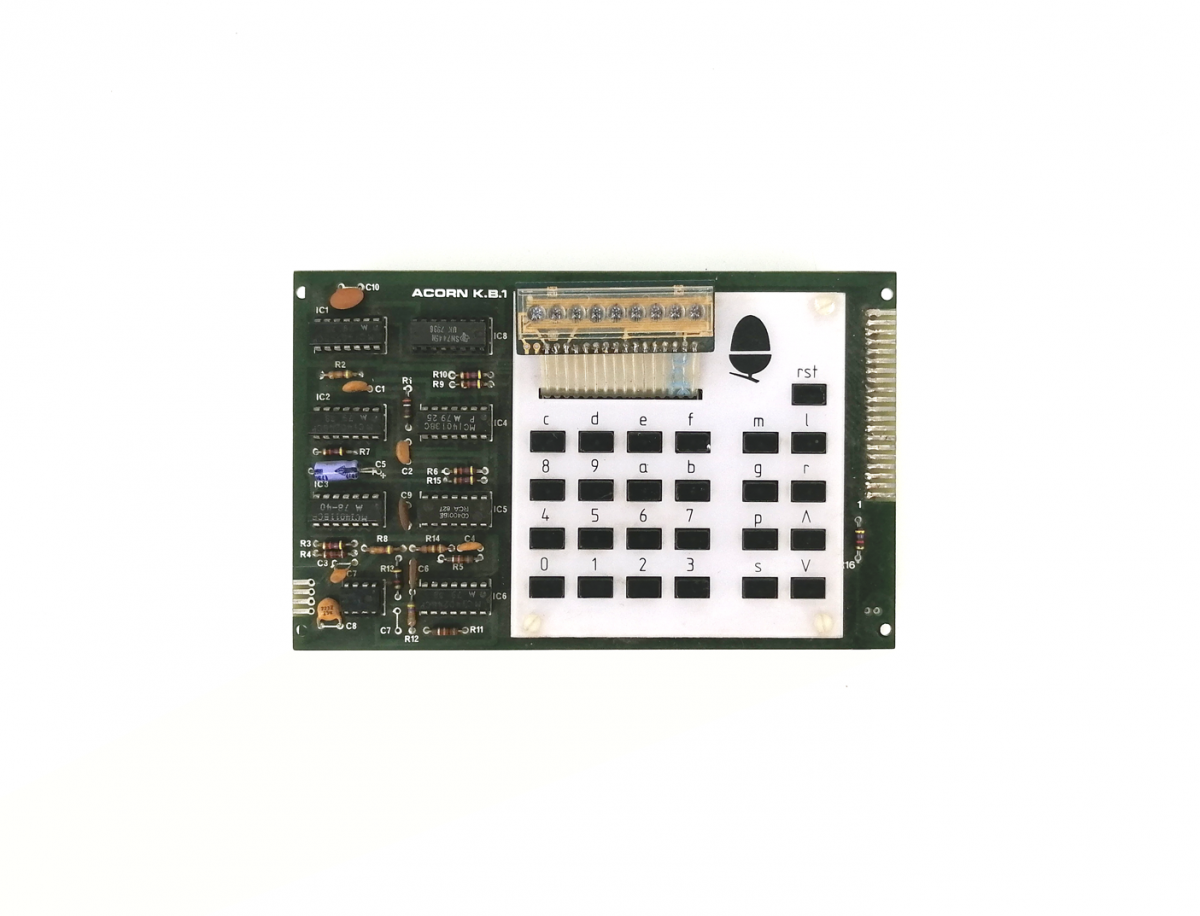 The computer was aimed to be used in laboratories, but because of the (low) price the Acorn System 1 was fairly popular with hobbyists as well.

All Acorn System systems could be linked with an external keyboard, the same housing used for the Acorn Atom. 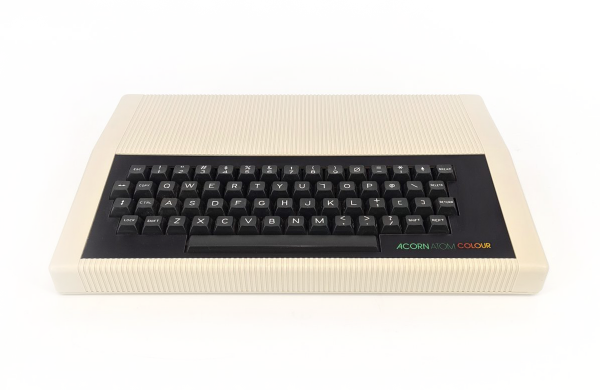