The Sinclair ZX80 was a simple "home computer" released in 1980 by Clive Sinclair's Sinclair Research company. It is the successor of the Sinclair MK-14 and the first 'full' computer with a keyboard from Sinclair.

The machine had a white plastic case and a small blue membrane keyboard and could be connected directly to a TV. A cassette recorder could be used as storage.

Thanks to the ZX80, many people have entered the computing world, especially in the UK. One year later, its successor the ZX81 was released. 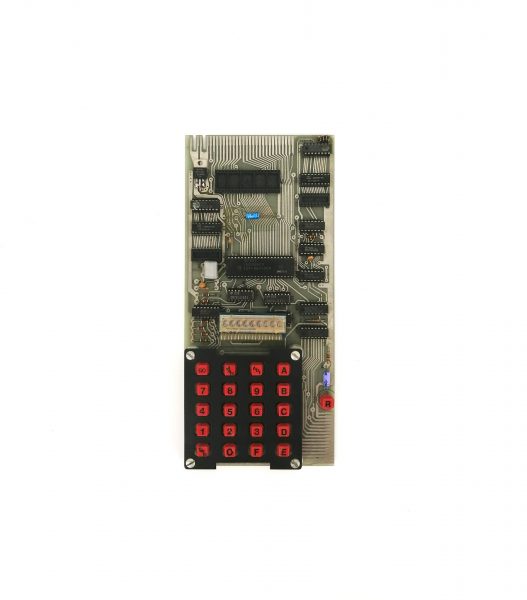