The iMac G4 (often called Sunflower) is an all-in-one personal computer designed, manufactured, and sold by Apple Computer, Inc. from January 2002 to August 2004.

It replaced the iMac G3 and was succeeded by the iMac G5. The iMac G4 featured an LCD mounted on an adjustable arm, above a hemisphere containing a full-size, tray-loading optical drive and a fourth-generation PowerPC G4 74xx-series processor. The internals such as the hard drive and motherboard were placed in the "dome" instead of the LCD panel as it would be too heavy. 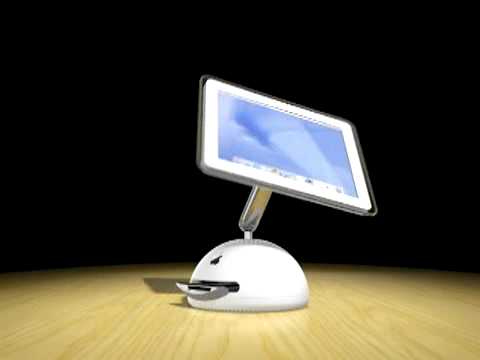