The Color StyleWriter 2500 was a performance color inkjet printer manufactured and sold by Apple in 1996. 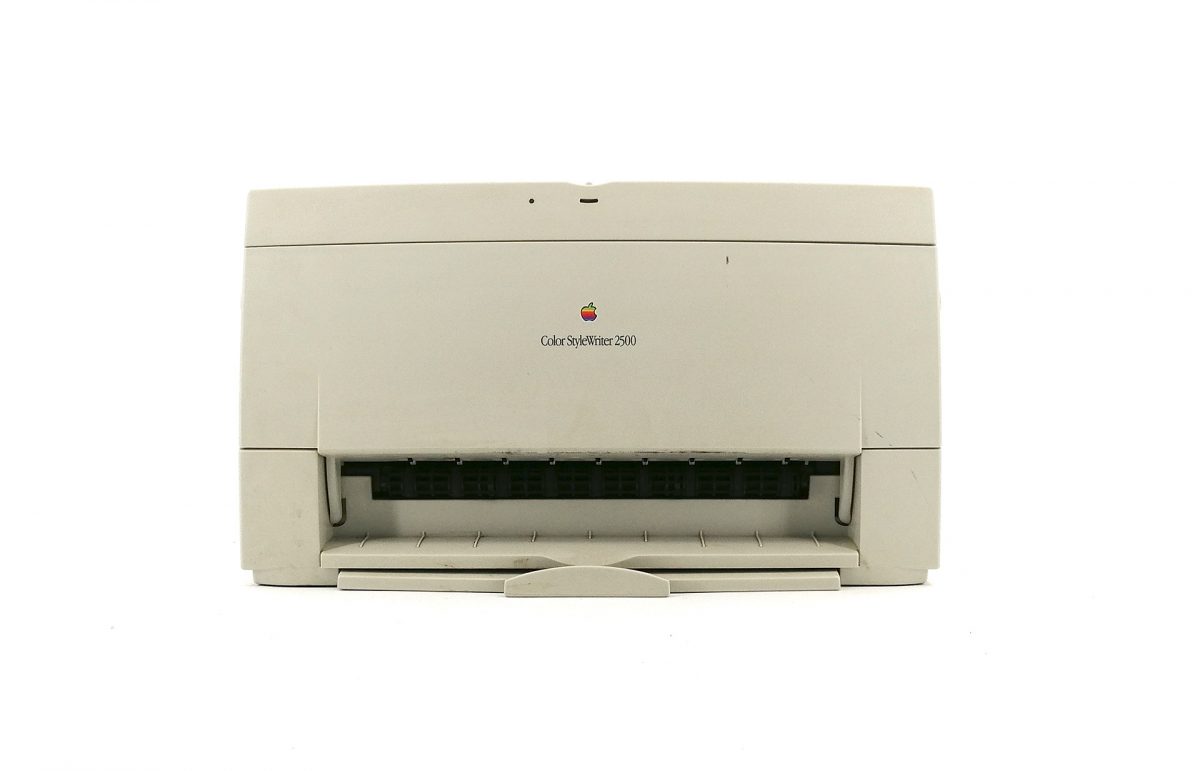 It was based on a Canon-developed Bubble Jet printer, but was repackaged with a new housing, firmware, and Apple's proprietary 8-pin mini-DIN serial port. The printer is similar in appearance and functionality to the StyleWriter 2400, but featured faster printing speeds: 5 PPM black, 0.66 color, vs the 2400's 3 PPM black, 0.3 color.

As with the 2400, the 2500 was compatible with the Apple Pippin console gaming system. Apple offered LocalTalk and EtherTalk networking upgrades in the form of external print server devices. Also offered was a "PhotoGrade" kit, which included a special monobloc (heads and ink in one unit) cartridge with lighter photo-oriented inks and coated paper. 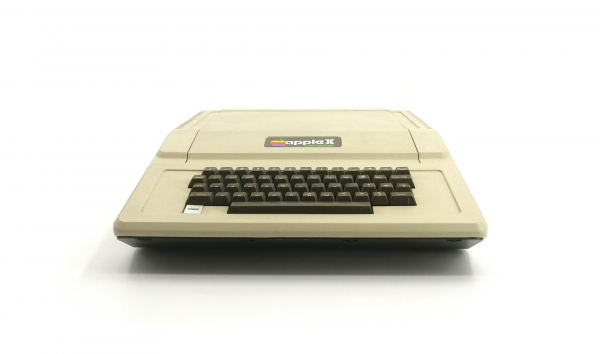