In 1982 it followed by the immensely popular ZX Spectrum, selling millions of computers.

In 1985, he invented his dream, the Sinclair C5. However, this was a big failure in sales and it led to Sinclair selling the computer division to Amstrad.

The last computer released by Sinclair himself, is the Cambridge Computers Z88. 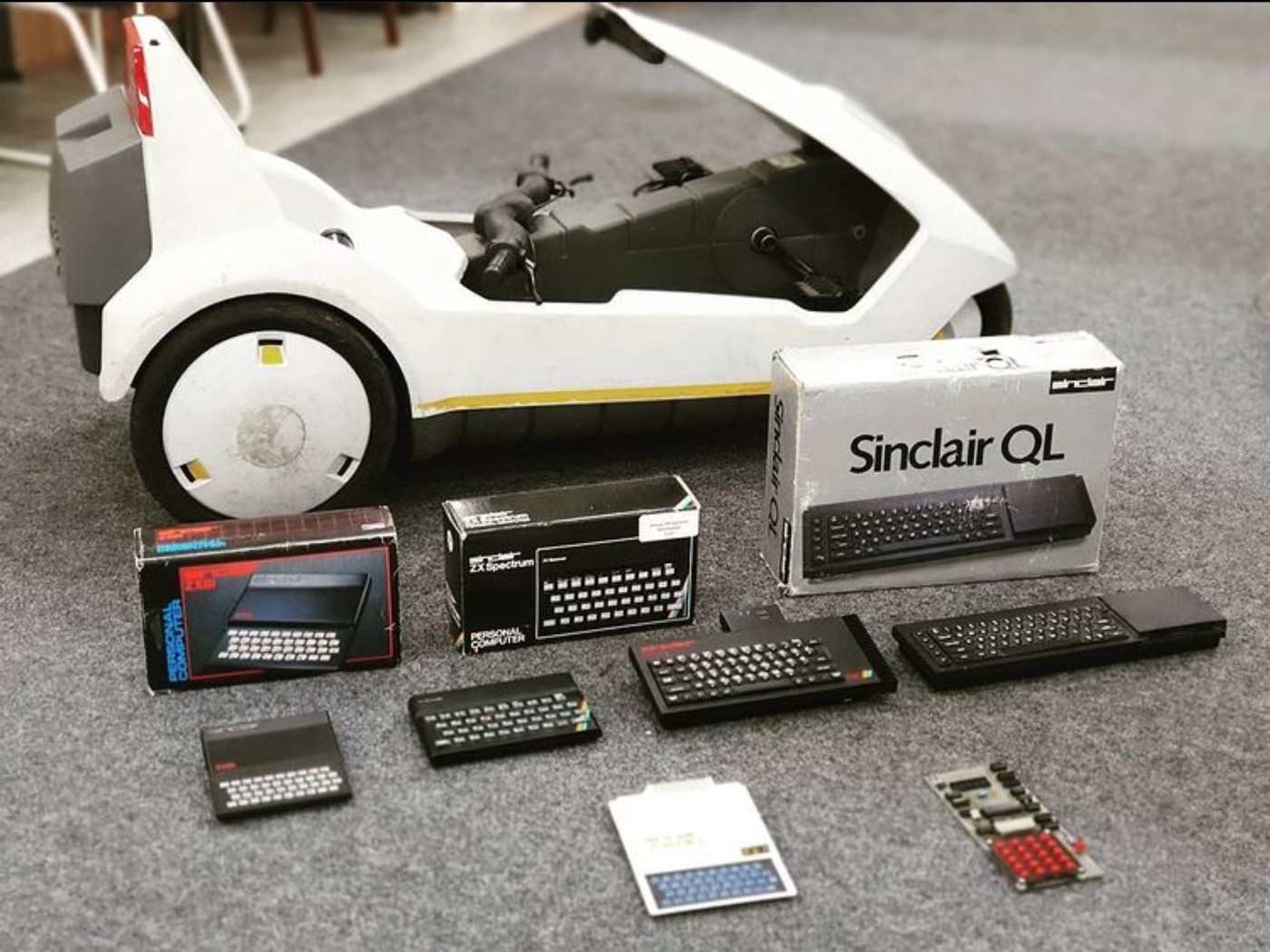 He is survived by his daughter Belinda (57), his sons, Crispin and Bartholomew, aged 55 and 52 respectively, five grandchildren and two great-grandchildren.

More details including an interview with his daughter can be found on TheGuardian.com