After Tramiel left Commodore in 1984, the company started looking for other areas to explore. In the mid-1980s, PCs took off and Commodore started a large family of IBM PC clones. Probably the first, PC5 released ca. 1984, had a single floppy drive and 512 kB RAM. Subsequent models, PC10 and 20 (1985), used the same case as on the left of Commodore's graphics workstation (so in the beginning of PC10 and some PC20-II motherboards had to be split into two cards connected by a gold pin connection), and PC20 was cheaper version of PC10 with single floppy drive. In 1986 PC-20 got a 20MB hard drive and sold as PC20-II. They all used different ATI graphics adapters that are compatible with MDA, CGA or Hercules, sometimes on one board. The problem was that PCs manufactured by Commodore (mostly in Germany) didn't differ much from much cheaper Chinese and Taiwanese clones. So after releasing the following versions, the previous ones were made even more "cost effective", resulting in a jumble of revisions, versions and editions. PC10 without a hard drive was produced until 1987 when the motherboard was redesigned and ... sold as PC10-1 (one FDD, 512kB) and PC10-2 (2 FDDs, 640kB), thus branching the HDD to PC20-II and later types. The aim of these maneuvers was to make older PCs cheaper and, in perspective, more affordable than Asian clones. But even the introduction of a home-focused little PC-1 in 1987 didn't save Comomdore's situation with PC clones. In Europe, Commodore PCs gained little popularity in Germany, where they were manufactured, but in other countries they were much more expensive than Taiwanese PC clones. Since, from the user's perspective, the PC was simply a PC with all PC software, most customers bought cheaper Asisn PCs with the same specifications. 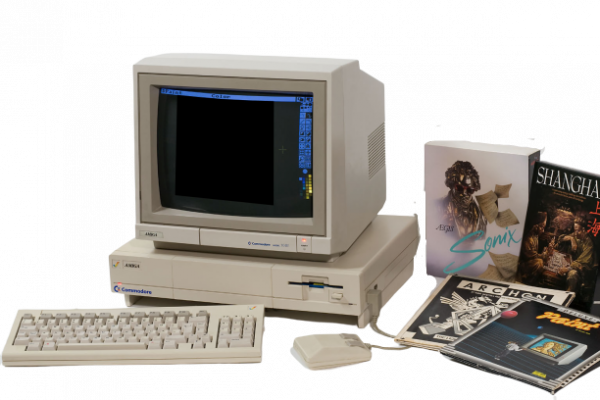 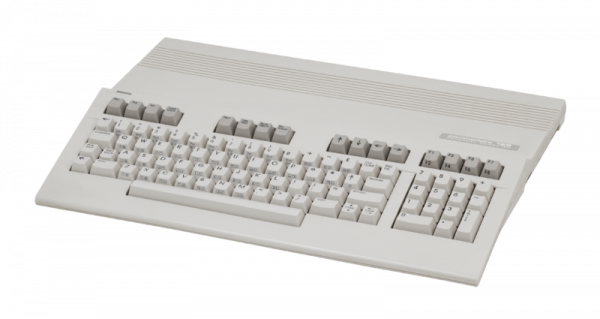