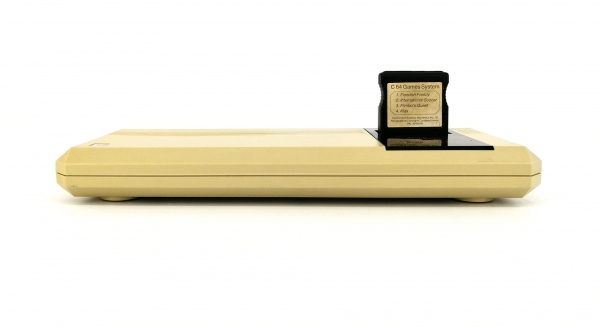 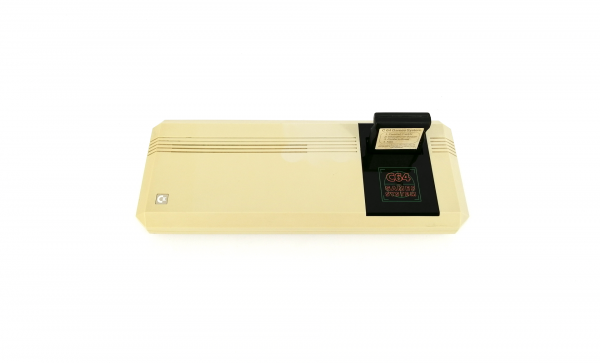 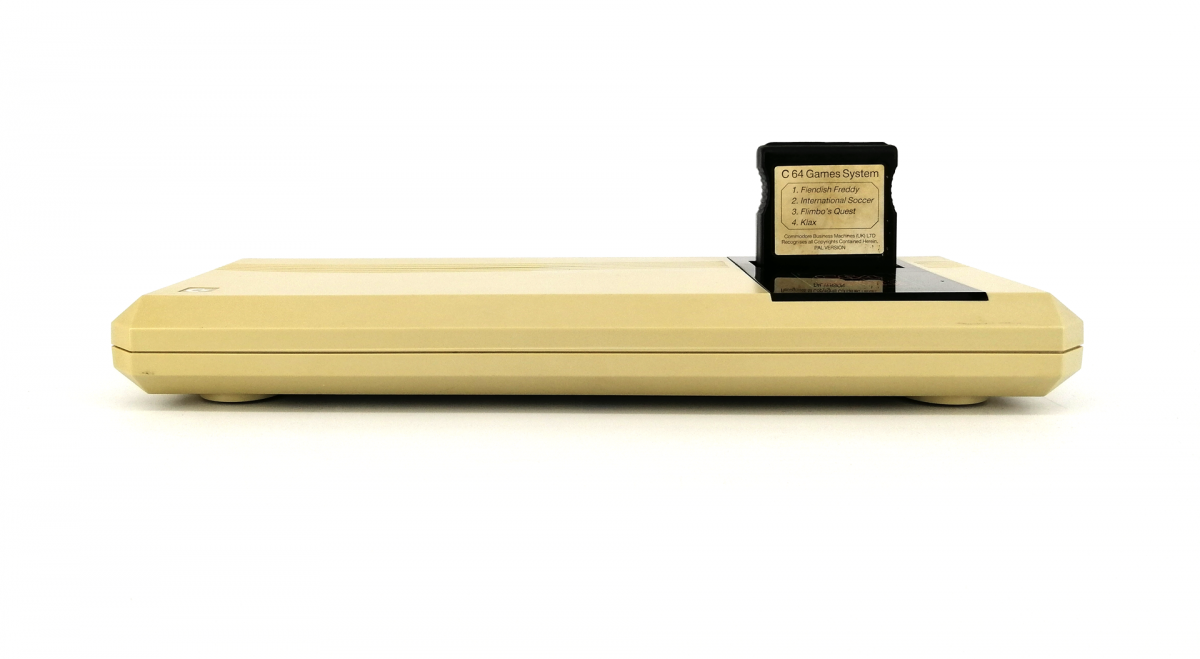 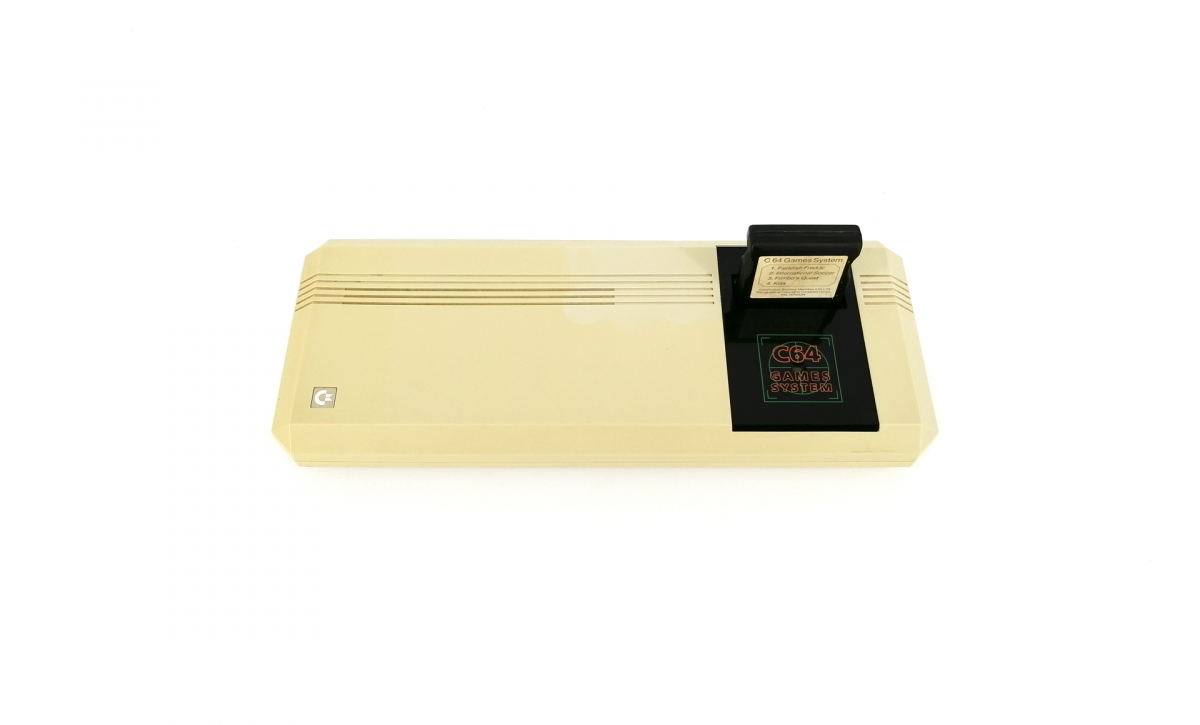 The C64GS was not the first game system based on the C64 hardware made by Commodore. Unlike the MAX Machine (released in 1982, a game-oriented computer based on a very slimmed-down version of the same hardware family), the C64GS was very similar internally to the "good" C64 it was compatible with. 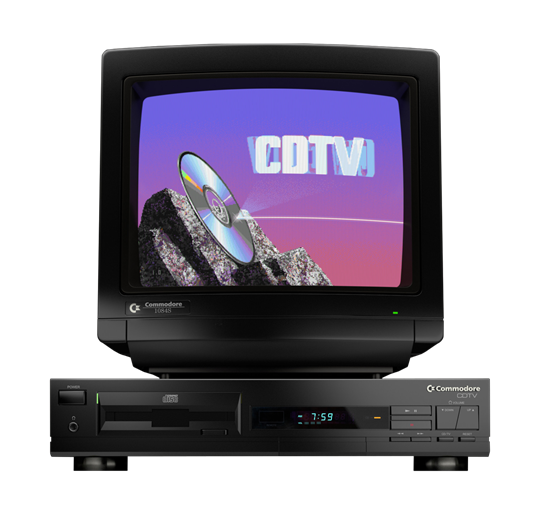