Jay Miner, a developer of custom chips and responsible for the multimedia chips in the Atari 2600 and Atari 400 and 800 computers, left the company and started a new company, Hi-Toro.

Hi-Toro created joysticks, but that was only to support the costs for their own gameconsole. But it was 1983, and the big videogame crash was going on. Instead, Jay decided to create a full computers. This was the base for the Amiga. The company name was changed to Amiga so they were before Atari in the phone directories.

In 1984, they presented a computer Lorraine at CES in a closed environment. It has been said that Dave Haynie and RJ Mical programmed the famous 'boing' demo in the night before opening while having quite a lot of beers. It became the demo what amazed everybody at CES.

Inside the Amiga 1000 are autographs of all developers. It became the next generation computers. With 4096 colors to be displayed, 4 channel PCM-audio. This wasn't just an update, it was a whole leap to a next generation. It is the first multimedia computer before the term multimedia is invented.

Despite the amazing specs, it wasn't a huge succes. It was unclear what the position was of the machine, was it a gaming machine? was it an office machine? The successor, the Amiga 500 and 2000, became huge hits. Simple reason is that they actually were intended for a particular usage. 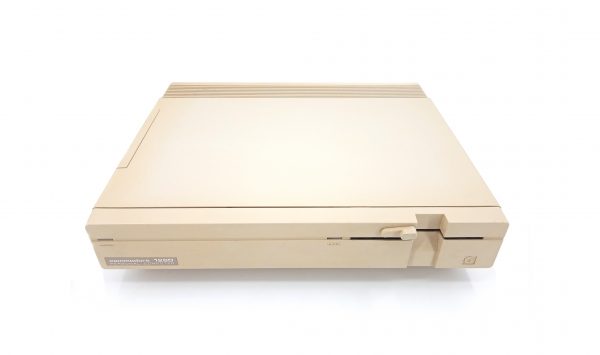 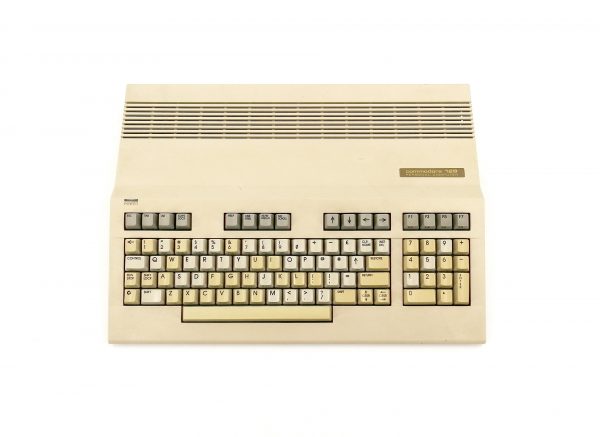